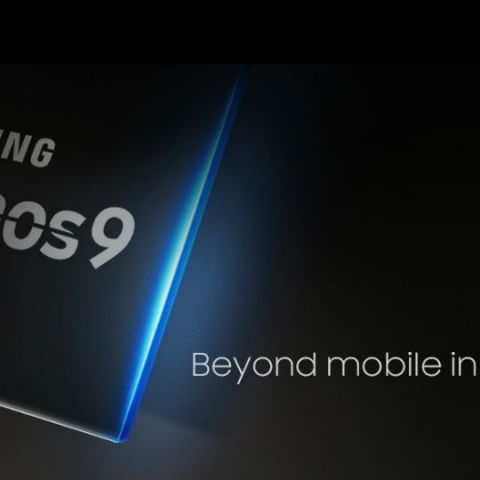 Samsung's Exynos 9 SoC is finally official. The Korean giant has silently unveiled the new Exynos 9 series processors, likely to power the next gen Galaxy flagship smartphones. The Exynos 9 series 8895 is based on 10nm FinFET processing technology, and claims to offer 27 percent higher performance. Samsung says that the new processor consumers 40 percent less power than its predecessor, based on 14nm technology.

The Exynos 9 8895's biggest differentiator is the inclusion of a dedicated vision processing unit, or VPU, and a gigabit LTE modem. The new VPU is meant to recognise and analyse items for improved video tracking and machine vision technology. The SoC also includes a separate processing unit for enhanced security, while performing mobile payments using iris or any other biometric recognition system.

The Exynos 8895 is also the first processor to embed a gigabit LTE modem with support for carrier aggregation. The modem is capable of delivering max download speed of 1Gbps with 5CA and 150Mbps uplink with 2CA.

The Exynos 8895 is an octa-core processor with four custom-designed cores, besides four Cortex A53 cores. While Samsung's custom cores are meant for demanding tasks and power efficiency, the Cortex A53 is a low-power core for regular usage. The processor also combines ARM's latest Mali-G71 GPU for enhanced 4K UHD VR and gaming performance. The processor is capable of recording and playback of videos at maximium resolution of 4K at 120fps.

"In addition to being built on the most advanced 10nm FinFET process technology, the new Exynos 9 Series 8895 incorporates Samsung’s cutting-edge technologies including a 2nd generation custom CPU, gigabit LTE modem, and more," said Ben Hur, Vice President of System LSI marketing at Samsung Electronics. "With industry leading technologies like VPU, the Exynos 8895 will drive the innovation of next generation smartphones, VR headsets, and automotive infotainment system."

Samsung is also manufacturing Qualcomm's Snapdragon 835 chipset based on similar 10nm fabrication technology. The company says, the Exynos 8895 has entered mass production, and the Galaxy S8 and S8+ should be the first products to be powered by the new chipset.