Samsung is reportedly working on a more flexible display for its upcoming Galaxy S7 and Note 5 smartphones. 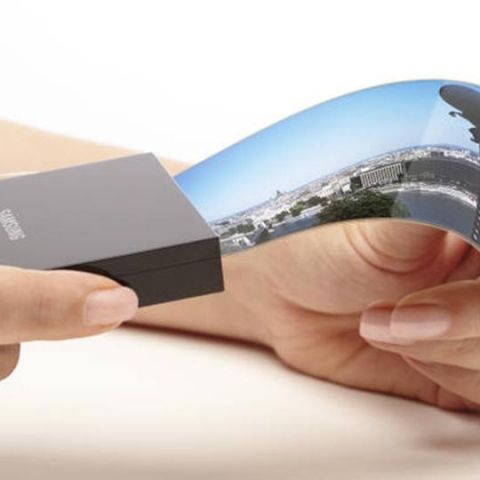 Samsung, which introduced its Galaxy S6 and Galaxy S6 Edge smartphones last month, is already working on its next flagship smartphone, the Galaxy S7, which will be launched in Q1, 2016, according to reports.

South Korea's ETNews posts that the Korean electronics giant has stated that it will require around 8 million display panels a month for the upcoming Galaxy S7 once its production begins. The company has asked to revamp and expand one of its largest factories (A3) to switch its manufacturing process from glass to polyimide (PI) to meet the requirement. Polyimide is widely used for the production of flexible OLED displays. The revamp of the manufacturing process is expected to be completed by August.

Apart from the Samsung Galaxy S7, Samsung Display is also manufacturing the polyimide flexible display for the upcoming Galaxy Note 5 or maybe a variant for the Note 5.

Related official said, “Samsung Display has internally been checking their new processing over and over again in order to reduce the Pl related processing time and increase the yield number. We are trying to fit into the revised process in the 2nd level investment therefore it is taking more time due to shift in equipment changes and internal process reformation.”

An unnamed official reportedly claimed, “The expansion is inevitable because it has been announced that Samsung Electronics have requested of 8 million flexible panels per month for Galaxy S7."

Samsung Display replied, 'We are putting all our effort in operation in A3 line. In such situation, it is illogical to delay the 2nd level investment."