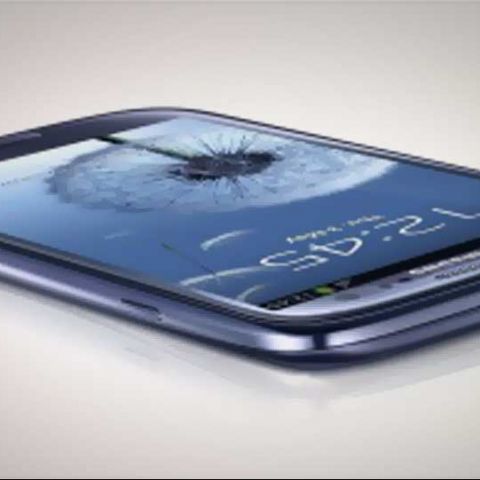 Samsung's decision to slash the prices for their most popular handsets doesn't come as a surprise, especially considering that the Korean manufacturer is rumoured to be readying a new flagship device in the form of the Galaxy S IV. There has been much speculation about the Galaxy handset thanks to leaked images and claims that the device boasts of features like wireless charging, support for the S-Pen, a 5-inch full HD display, a 13MP camera and a quad-core Exynos processor.

Another reason for the discounts on the Galaxy S III and the Galaxy Note II could be increased competition (or anticipation of increased competition) from flagship smartphones of competing brands. HTC already launched the One X in November last year, Sony is readying the Xperia Z for a Q1 launch and the LG Optimus G is also expected to launch in India soon.

However, Samsung is probably feeling the most heat from Apple, especially in the high-priced, premium smartphone segment, where Samsung has previously enjoyed dominion in India. However, with recent news that Apple is intensifying their focus on India and that with new distribution and retail channels, Apple products have seen an increase in sales by 400% in the country, it's clear that even though Samsung may have the Android segment tied up, it recognizes the threat that Apple represents. The threat to Samsung becomes even more dire considering the fact that flagship iPhone devices have consistently outsold flagship Samsung devices in most major markets, with the iPhone 5 being the latest example. This is also probably one of the main reasons Samsung saw it fit to not extend the discounts to the mid-range and budget segments but rather to the high-end one.

Sources: The Times of India, Know Your Mobile