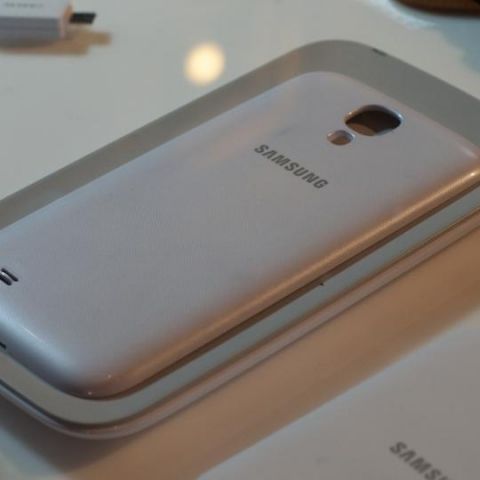 With the launch of its next flagship Galaxy S6 smartphone coming up, Samsung has been building interest by releasing teasers that strategically hint at the specs we can expect from the new phone. The company already promised an amazing new camera on the device, and now in a new blog post, Samsung says that the new Galaxy smartphones will come with wireless charging.

In a blog post on Tuesday, Seho Park, one of Qualcomm’s principal engineers, predicted “2015 will be a landmark year for the growth of wireless charging deployment.” He added, “With our upcoming Galaxy smartphones, users will be able to enter a new wireless world like never before.”

Samsung has already sent out press invites for its Samsung Unpacked event, on March 1, two days before the Mobile World Congress 2015 begins. The company usually launches its flagship smartphones at the Samsung Unpacked event held before the MWC every year. This year Samsung is expected to unveil the Galaxy S6 along with an Edge variant which is rumored to have two edge screens.