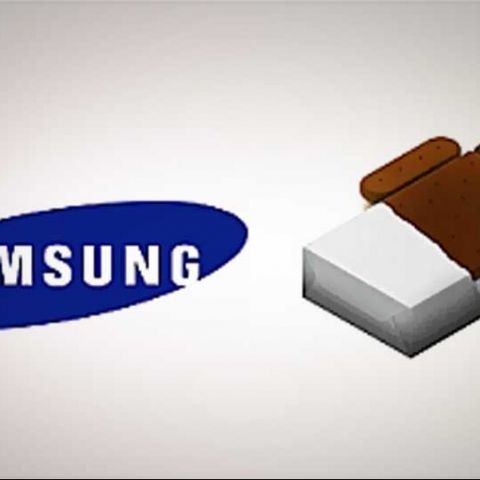 Samsung has confirmed that its Galaxy S II smartphone will receive the Android 4.0 Ice Cream Sandwich update very soon. However, Samsung has not yet revealed exactly when it will start rolling out the update.

"Hi, good news—the Galaxy S II will be receiving ICS, but there are no dates confirmed as yet. We will keep you posted," the company said via its @SamsungUK Twitter feed.

The announcement comes days after Samsung and Google jointly unveiled the Galaxy Nexus and Ice Cream Sandwich. Since the launch of the new Android operating system, a number of manufacturers are trying to introduce the update to their handsets. Sony Ericsson recently announced it would be rolling out Android 4.0 Ice Cream Sandwich update to its Xperia-range of handsets including Xperia Arc, Arc S, Play, Neo, Neo V, Mini, Mini Pro, Active and Ray.

The ICS update to Samsung Galaxy S II is only confirmed for the UK market, but it is expected that other nations which sell the Galaxy S II will also get the update. According to reports, the ICS update for the S II users may come as early as Christmas.