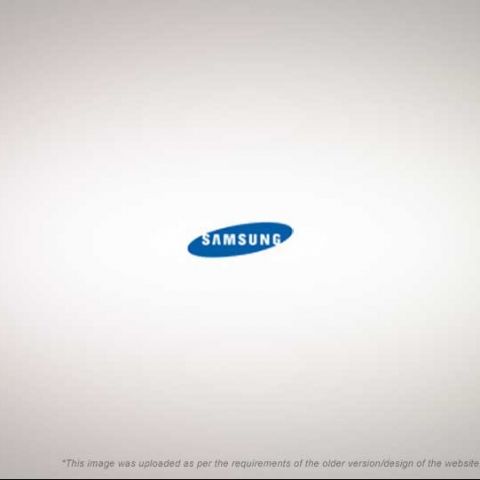 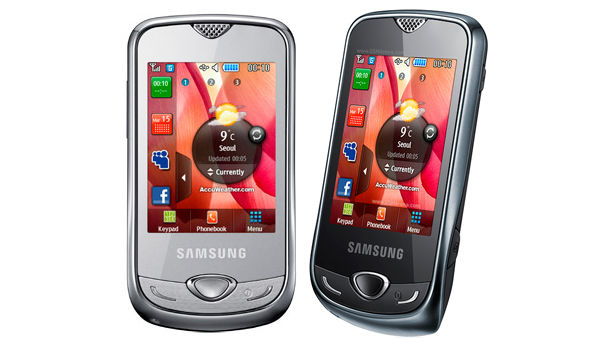 A bit early in 3G anticipation, Samsung has unveiled a super-affordable 3G phone for the masses, at Rs. 7,320 [okay, almost for the masses]. Called the Samsung Star Nano 3G, the phone offers a wide variety of features apart from just its meagre (at 384kbps) 3G connectivity, as can be seen in the specifications below.

We’re sure that the later entries into the market, from Nokia as well as entry-level phone manufacturers like Micromax, will produce cheaper 3G phones by the time of the release. For now, the Star Nano 3G’s USP is inconsequential, but overall, it is a rather good phone, and is also known as the Samsung Corby 3G, S3370, Pocket3G, and Acton, in other places in the world. However, the 256k screen colour limitation plus lack of other video format support will truly mark this phone as a bad video playback competitor.

Another USP of the phone is its social networking ability; it offers a variety of native applications like Facebook, MySpace, and YouTube; and such instant messaging applications as Gtalk, AIM, and Palringo. Mobile tracker, mobile prayer, and fake call are other add-ons. Ranjit Yadav, Director of Mobile & IT at Samsung India, commented about the release of the phone, saying : "The launch of Star Nano 3G is a significant landmark for Samsung as it represents our most affordable 3G touch screen handset as well as strengthens our portfolio of 3G enabled handsets when the country gears up for the roll-out of 3G services very soon."