Samsung's Windows Phone 8-powered device, the Ativ S has been delayed once again and is expected to hit store shelves in the last week of December 2012. 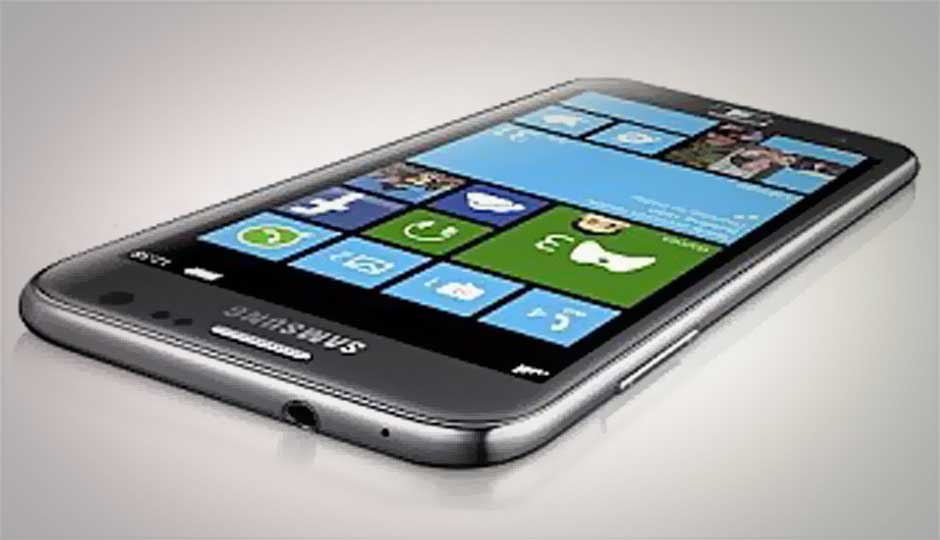 Samsung’s Windows Phone 8-powered device, the Ativ S, seems to have been delayed once again and is expected to hit store shelves in the last week of December 2012.

Sammobile has reported that the Ativ S will ship from week 52, which is the last week of December and may be delayed as far as January 2013 for the European market. Sammobile goes on to say, “The Ativ S uses the same display as the Galaxy S III. Because the Galaxy S III is extremely hot at the moment. Samsung could have decided to move back the Ativ S for public release because of production switch in build and materials.”