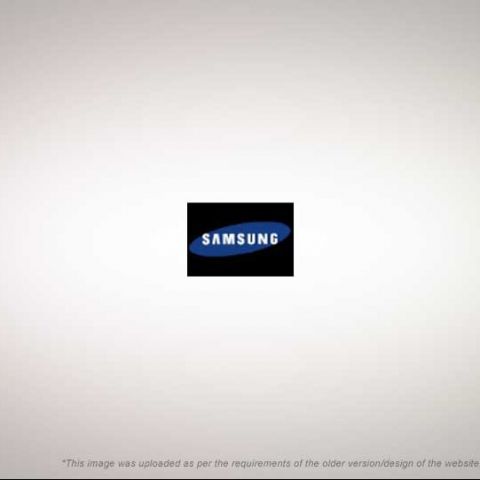 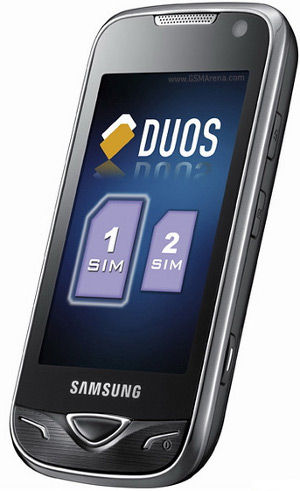 Samsung has reportedly strengthened its portfolio with the announcement of yet another 3G touchscreen phone in India, with the dual  SIM option of running 3G on one and GPRS/EDGE network on the other simultaneously. It promises to offer a rich assortment of features including a microSD card slot, 3.2 inch TFT touch screen with 262K colours @ 240 x 400 resolution, 5 MP camera @ 2592 х 1944 (max. resolution), LED Flash support, QVGA video recording @ 30 fps, and also facilitates Stereo FM radio with RDS & FM recording. The data connectivity options include: Wi-Fi 802.11 b/g and Bluetooth v2.1 with A2DP support & a micro USB port v2.0.

Samsung 3G B7722 is expected to make its first appearance across Europe and then closely followed by the rest of the globe including India. It is apparently hooked to a heavy introductory price tag of 420 Euro which translates to Rs. 23,711. With price being on the expensive side and the Indian release date undercover, we would do better wait for the market to stabilize with the initial sales and then expect a considerable fall in price that could serve well for limited budget constraints.