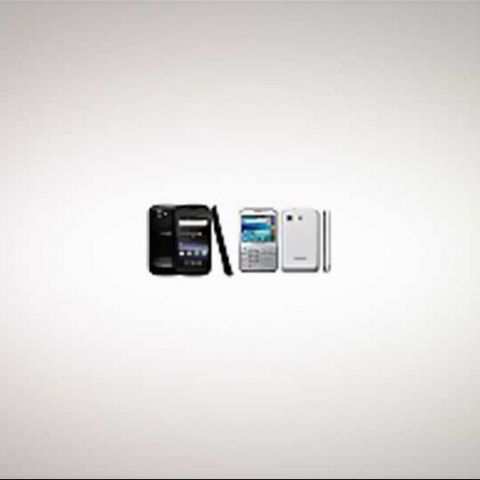 A press conference in Chennai yesterday saw Samsung India announce the retail availability of the Samsung Google Nexus S in India, for Rs. 29,590. We heard similar news nearly a month ago, when Samsung announced it would be bringing the Nexus S to India "soon," at a price of Rs. 30,400.

Ever since, numerous retailers across the country have had the phone on their shelves, apart from of course, online retailers who've been stocking the device since late March. Whatever the case, you can expect pricing to be significantly lower than the listed MRP, as we've said before about the Nexus S. Expect the phone to be available for around Rs. 27,000. For more information about the specifications of the device, please refer to our previous coverage.

[RELATED_ARTICLE]All this of course is just weeks ahead of the Indian launch of the Samsung Galaxy S II, a dual-core smartphone with well-endowed specifications and numerous additional features that almost completely outpace the Samsung Google Nexus S in every way. Pricing of that device is expected to be around Rs. 32,000 for the base model (16GB). So, if you can spare an extra five grand, and don't mind waiting a bit, then reconsider the Nexus S as your next smartphone investment.

Much more importantly, Samsung India also launched the Galaxy Pro B7510 at the press conference, revealing its Android QWERTY device that it had introduced globally back in the first week of March. Similar to the Motorola Charm, the Samsung Galaxy Pro sports Android 2.2 Froyo onboard instead of the Charm's 2.1, and, has a much speedier 800MHz processor.

The Galaxy Pro B7510 is priced exceptionally well at Rs. 13,750 (MRP), and reports have come in of it being priced as low as Rs. 12,300 on the street. Its specifications include a 2.8-inch capacitive touchscreen with a resolution of 320x240 pixels, 512MB built-in storage expandable to 32GB with a microSD card (2GB card bundled), 3G connectivity (HSDPA 7.2Mbps), a 3.15MP autofocus camera, ThinkFree document viewer, Wi-Fi b/g/n connectivity with Wi-Fi hotspot support, Bluetooth 2.1 with A2DP, GPS with A-GPS support, stereo FM radio with RDS, and, a 1350 mAh battery that is rated to provide up to 610 hours of standby time (2G), and 11 solid hours of talk time (2G).