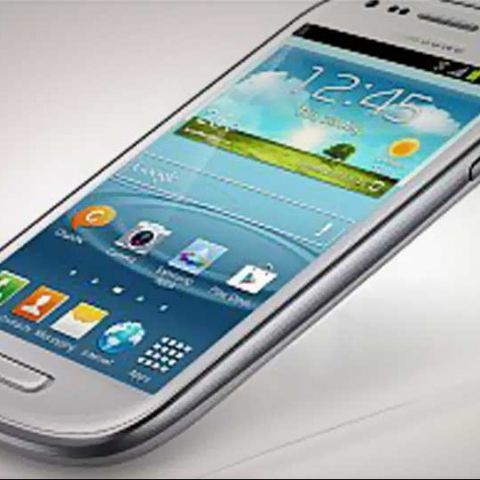 The Korean Times has reported that the electronics giant plans to sell 510 million smartphones in 2013. Samsung plans to surpass its 2012 sales figure, which was a whooping 420 million devices. The rise in sales is targeted at 20 percent.

Of the 510 million devices that Samsung hopes to sell globally, 390 million units are expected to be smartphones, while the remaining 120 million will be feature phones.

A Samsung official told the Korean Times, “By offering better pricing to consumers in developing nations, we will find new growth. This will also enable consumers in developed nations like North America and Europe to buy our LTE devices at more affordable prices.” Does this mean that the Indian consumer can expect to purchase a premium Samsung device at a more affordable rate?

Samsung as a company has put its eggs in a number of baskets when it comes to smartphones. You have devices like the S and Note lineup that offer a premium android experience. There are also a plethora of budget and dual-SIM devices launched that cater to the mass audience and there are the feature phones as well that qualify as entry-level devices.

The Korean Times also goes on to say, “The report projects Samsung will account for 29 percent of worldwide mobile shipments, up from 24 percent in 2011, while Nokia’s share will drop to 24 percent, down from 30 percent last year.”