Samsung has released the sales figures for its flagship Galaxy SIII smartphone and the Galaxy Note II phablet. 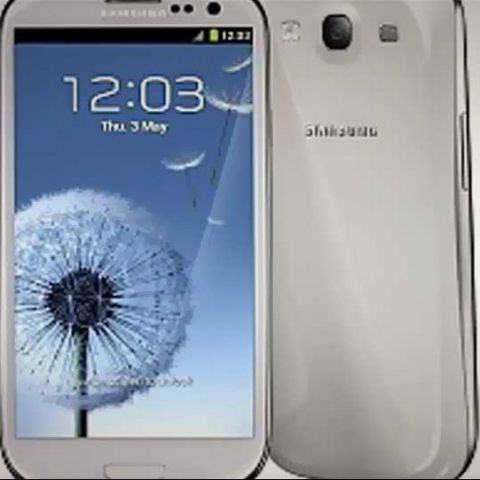 Samsung has released the sales figures for its flagship Galaxy S III smartphone and the Galaxy Note II phablet. The 30 million units sold worldwide of the Galaxy S III are in tune with Samsung’s own predictions back in September. These numbers include the global version of the Galaxy S III, as well as operator specific versions in countries like the Korea, Japan and U.S.

The sales numbers for the 5.5-inch Note II phablet were also released, and in just over a month since it hit shelves, 3 million units have been sold worldwide. These numbers may seem pale in the face of the figures of the Galaxy S III and even the iPhone 5, but it is important to consider that the Galaxy Note II is a device that is carving out a separate niche class for itself, and shouldn’t be compared to the conventional smartphones.

These numbers could not have come at a better time for Samsung. With the festival shopping season about to kick off soon, the numbers released at the end of the quarter ending December 2012 could look even more impressive.

The Galaxy S III has also seen some price corrections in certain markets globally, and that will also help with the sales. We are yet to see such a price change in India though, but do expect some interesting offers, either from Samsung or from the retailers, in time for the upcoming Diwali festival.