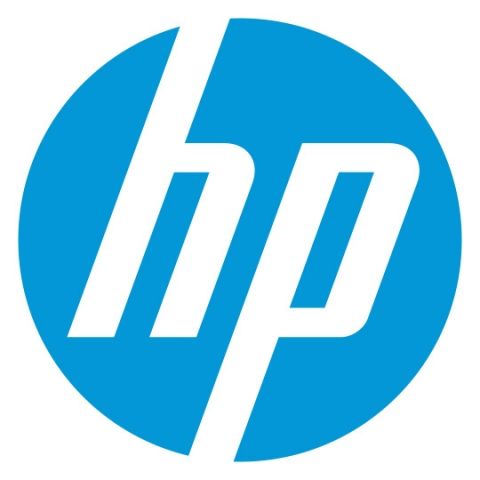 Laptop maker HP is rumoured to launch a new Windows-powered smartphone at MWC 2016. The phone has been seen in many previous leaks and is slated for launch on February 22, at MWC 2016. According to @evleaks, also known as Evan Blass, the phone will be called HP Elite x3. HP released the last Windows powered phone (HP iPAQ Glisten) back in 2009 on Windows Mobile 6.5. Rumours suggest that the new HP Elite x3 will be a premium phone and will launched with Windows 10 on-board.

Last year in December, benchmarks of a new Windows phone, codenamed HP Falcon, surfaced, revealing some of the specifications. According to the benchmarks the phone will have a 5.8-inch QHD display, featuring a 2560x1440p resolution. The phone is expected to be powered by the new Qualcomm Snapdragon 820 SoC. This new SoC is likely to feature in other flagship phones such as the LG G5, Xiaomi Mi5 and Samsung Galaxy S7. The benchmark reported 1GB of RAM and about 64GB of internal storage. The rear camera is expected to have a 20MP sensor and a 12MP camera is expected on the front.

As you may already know, the HP Elite x2 is a 2-in-1 Windows tablet, and comes with similar design and build to the Microsoft Surface. HP is expected to follow the same design and build principles on the rumoured HP Elite x3 smartphone. However, we can’t say for sure if our expectations will be met. For that, we might have to wait for the launch.