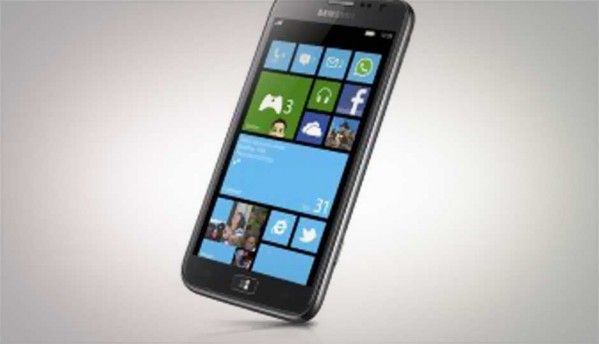 Reports are coming in that Samsung has been offered a sum of $1 billion by Microsoft to produce more Windows Phone devices in the future, no official confirmation though

After the acquisition by Microsoft, Nokia has been the leader in selling Windows phone smartphones and accounts to 90% of all the WP devices sold. Other vendors including HTC, Huawei and Samsung haven’t shown any good numbers in the market. Now we are hearing that Samsung has been reportedly offered $1 billion by Microsoft to further support the Windows Phone platform. This is an interesting development because when Nokia had started off with Windows Phone devices, Microsoft had offered a similar offer of $250m per quarter ($1billion a year) to completely commit to the WP platform.

The news about the Samsung offer comes via a Tweet by Eldar Murtazin, which says that Microsoft has offered an annual fee of $1 billion to the Korean smartphone giant to start focusing and producing more Windows Phone devices.

Although there has been no official announcement, this news makes one thing clear that Microsoft is desperate and is putting in everything it can to gain support for its mobile division. Samsung is the top manufacturer when it comes to the Android market and if such an offer does exist, it could lead to some good development for Microsoft.