Google will launch two Nexus smartphones this year, a 5.2 inch device by LG and a larger 5.7 inch phablet by Huawei. 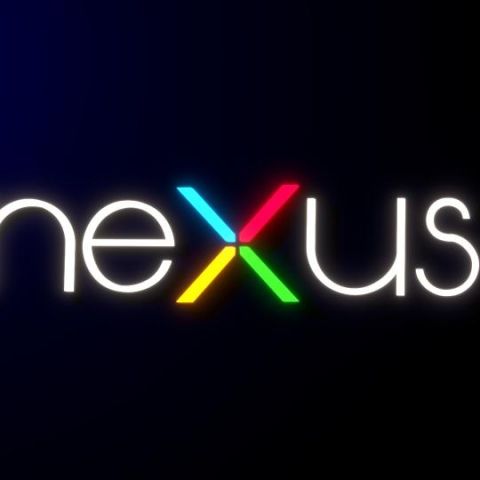 Google is reportedly planning to launch two new Nexus smartphones this year, one a phablet by Huawei and another smaller handset manufactured by LG. More details about the handsets are expected at the Google I/O conference 2015.

Rumors about the new Google Nexus smartphones have been making the rounds for a while now. Previous reports had suggested that Google may be developing a tablet and a smartphone this year. However new reports have surfaced that state Google will be launching two smartphones this year, one by Huawei and another by LG this year. Android Police reports that Google will not be launching a new Nexus tablet this year and the Nexus 9 will remain the company's flagship tablet for another cycle. According to reports, the Huawei-made Nexus smartphone codenamed Bullhead will be the successor to the Motorola Nexus 6. It will have a 5.7-inch display, a Qualcomm Snapdragon 810 processor and a 3500mAh battery. The handset is being referred to as the 2015 Nexus 6. Previous rumors suggest that Huawei's Bullhead Nexus smartphone will run on Huawei's native Kirin 930 octa-core processor, which was seen in Huawei MediaPad M2 tablet. The handset is reportedly based on Huawei's Ascend Mate 8 phablet.

LG which has already made the Nexus 4 and Nexus 5 will be making a third Nexus smartphone for the company which is internally referred to as Angler. The smartphone will have a 5.2-inch display, a hexa-core Qualcomm Snapdragon 808 processor that LG used in its flagship G4 and a 2700mAh battery. The LG made device is being reffered to as 2015 Nexus 5. The smartphones are expected to be launched in October in line with the company's tradition. More details about the Google Nexus devices will be revealed at the Google I/O conference. Google is also expected to announce unveil Android M at the event. According to reports not all Nexus devices will receive the Android M update, Nexus 5, Nexus 6 and Nexus 9 will get it around fall. While older devices like including the Nexus 4, Nexus 10 and Nexus 7 (2012) have not made the cut.