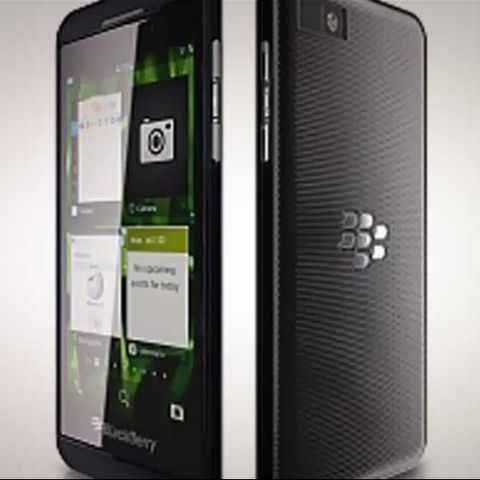 Good news is finally streaming in for Research In Motion: stock prices have gone up, as investors are gearing up for the critical BB10 hardware and software launch. The developer community also unexpectedly submitted 15,000 apps for BB10 in two days.

Shares of Research In Motion have rallied, as investors are in a fairly confident mood ahead of the BlackBerry 10 hardware and OS launch. The release for the BB10 ecosystem is slated for the end of this month, but stocks were heading up for a second consecutive day and are above US$14 for the first time since April 2012.

Putting this into perspective, this jump in share prices for RIM comes at a time when Apple stock is down 3% following reports that they are cutting orders for components after a supposed fall in demand for the iPhone 5. Also, RIM’s shares had taken a dip earlier this month, after the company announced that there will be a new pricing structure for services on the BB10 platform, leading to fears of increased costs for enterprises.

The new OS and the new line of smartphones is critical for RIM, both for survival, and to eventually claw back lost ground from the likes of Apple, Samsung and Nokia.

In a second dose of good news for Research in Motion, there were 15,000 app submissions for BlackBerry 10 within a period of 2 days. Developers submitted these apps during the two Port-A-Thon events that started on Friday. All 15,000 apps are expected to be available on the BlackBerry App World by the time the BB10 launch comes around. Port-A-Thons are virtual events, and a developer can log in from any location in the world and participate.

While it is still a long road ahead for RIM, considering Apple has 7,75,000 apps in the iTunes App Store and Google is potentially sitting on 6,75,000 apps in the Play store. However, the speed at which this bunch of apps has come in should help RIM’s confidence ahead of the last Port-A-Thon on January 18, before the BB10 launch.