RIM is rumored to revamp its ONX software and make it compatible with Android OS. The new RIM QNX phones will have the new upgrade. Report says the Rim PlayBook will also have an Android upgrade. 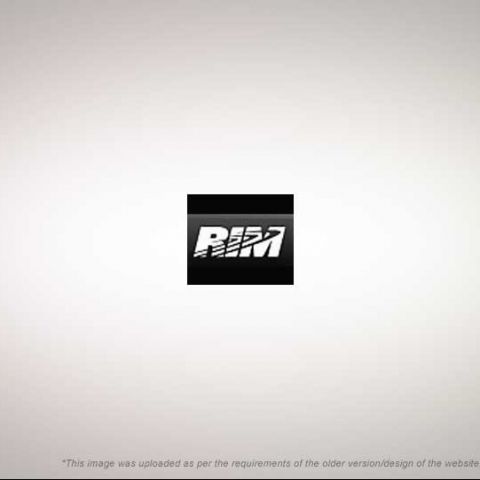 In what may come as a surprise for you, RIM is reportedly planning to incorporate applications especially designed for Android operating system in its new smartphones. According to a Bloomberg report, RIM's new QNX software will be compatible with Android. The QNX-based phones will be introduced as early as 2012. Citing people privy to the development, the report says that RIM will also bring a PlayBook upgrade for Android later this year.

RIM's new QNX software is aimed at revamping the “aging” BlackBerry portfolio and its “narrowing” selection of apps. It's notable that there are nearly 250,000 apps in Google's Android Market, which is about six times more than RIM's App World. The abundance of apps played a key role in making Android the world's top smartphone platform.

“Being able to run Android apps, that’s a big plus,” Bloomberg quotes Steven Li, a Raymond James Ltd. analyst in Toronto. “If you get the tonnage of Android apps and the top 50 apps through BlackBerry’s App World, that addresses many of the concerns people have about RIM’s ecosystem.”

RIM is rapidly losing ground in the market against Apple's iPhone and Google's Android software. The company's global smartphone market share fell to 12 percent in the second quarter from 19 percent a year earlier. And in the same period, Apple's market jumped to 18 percent from 14 percent, while Android witnessed a whopping 43 percent growth.