RIM's latest BlackBerry Bold 9790 to be launched on November 25 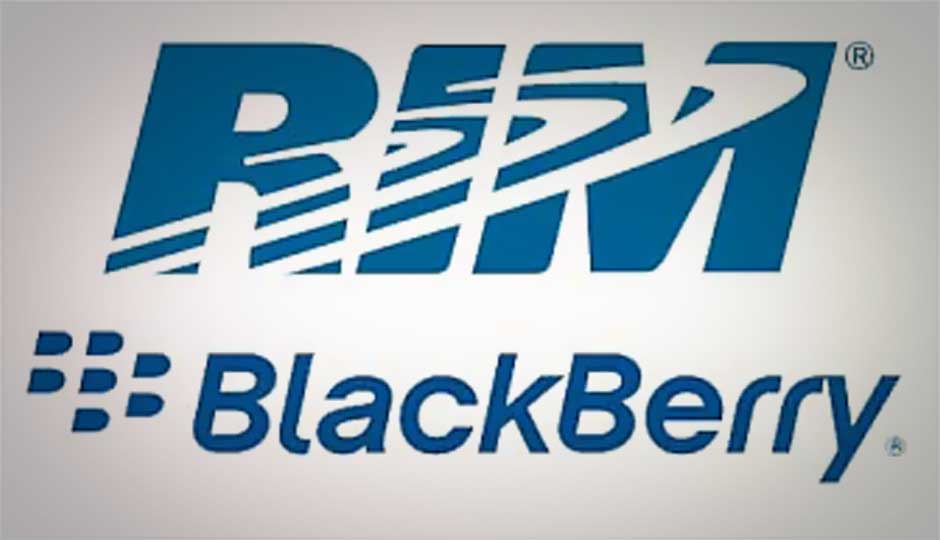 RIM's latest BlackBerry Bold 9790 to be launched on November 25

According to reports, the BlackBerry Bold 9790 is priced at EUR 380, which is approximately Rs. 27,000. The BlackBerry 9790 is a 3G enabled GSM smartphone, featuring a 2.45-inch TFT touch display. It has a physical QERTY and traditional optical trackpad. The device supports various apps including Document editor (Word, Excel, PowerPoint, PDF), push email. It also offers feeds for social-networking sites such as Facebook and Twitter. It has a 5MP camera with LED flash and auto focus feature. For connectivity, the device supports GPRS, Bluetooth, 3G, Wi-Fi. Check out below a video preview of the new BlackBerry Bold 9790.