RIM may drop price of BlackBerry handsets in India again 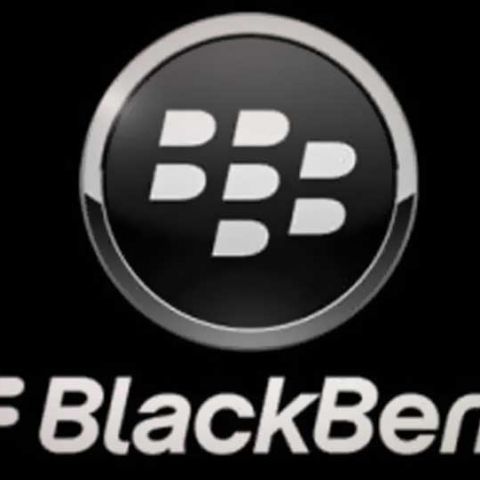 Research in Motion (RIM) recently cut prices of its select devices including the PlayBook tablet, BlackBerry Curve 8520, Curve 9380, Curve 9360 and the Torch 9860. The company, facing a stiff competition from Apple's iPhone and Android-based smartphones in the international market, is now aiming to tap the Indian market. The BlackBerry makers believe the price reduction will help boost sales by 25-30 per cent in India. To consolidate its position in the competitive Indian market, RIM may slash price of its handsets even further.

According to a report by the Times of India, Sunil Dutt, MD of Research in Motion, India said that further price cuts for their handsets is still on the table and “the objective is to reach out to more consumers and therefore, make our devices affordable for both the consumer segment as well as for our enterprise customers.”

RIM dropped prices of select models by up to 26 per cent, hinting at a change in its strategy for the Indian market. The TOI report quotes analysts tracking the industry as saying that the average of price of a BlackBerry smartphone was Rs. 21,000, which is very high as compared to other brands in the market. G Rajeev, senior market analyst, mobile devices &tablets, IDC India says the price cut is unlikely to have huge impact on market shares though it will help increase volumes. He believes RIM can fortify its base in Rs 10,000-15,000 range and also in the sub-Rs 10,000 segment, which is mainly dominated by the local brands like Micromax, Karbonn and Lava.

RIM is rapidly losing ground in the international market against Apple and other manufacturers. The company recently announced the departure of several top executives, while promising that big changes are coming. Read our previous coverage here.

RIM relaunches CDMA-based BlackBerry 8530 in India, at Rs. 11,990
The five-point survival guide for RIM in 2012
RIM shakes things up after another poor quarter, to abandon consumer markets