The BlackBerry Bold 9900 now will be seen sporting a white colour. 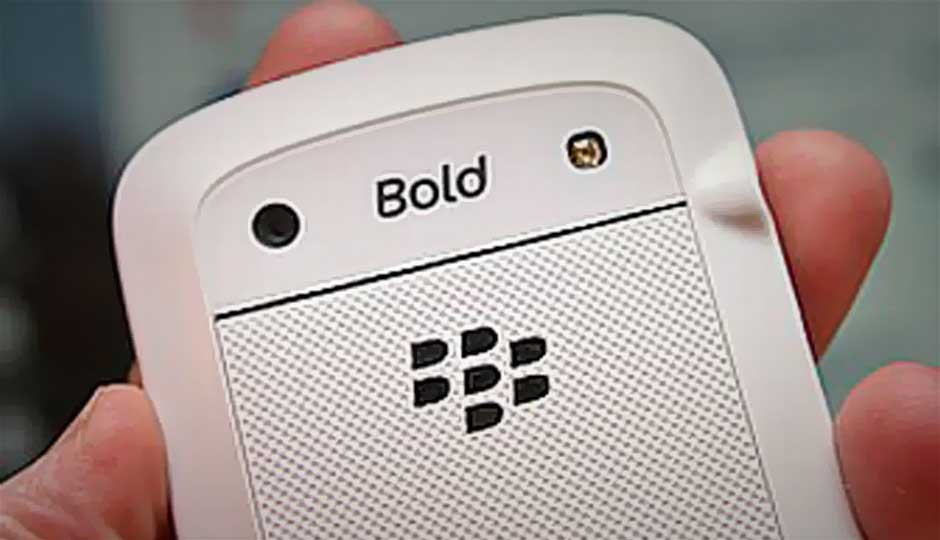 To refresh your memory, the BlackBerry Bold 9900 features a 5MP camera onboard capable of 720p HD video recording, 3G/Wi-Fi/GPS/Bluetooth/microUSB/NFC connectivity, an optical trackpad, a document editor and 8GB of built-in storage space. The device also comes with a 1,230 mAh battery, which is rated to deliver 6.5 hours of talktime. The device also features BlackBerry 7 OS, single-core 1.2GHz processor, and 768MB of RAM. Check out more features of the BlackBerry Bold 9900 here.