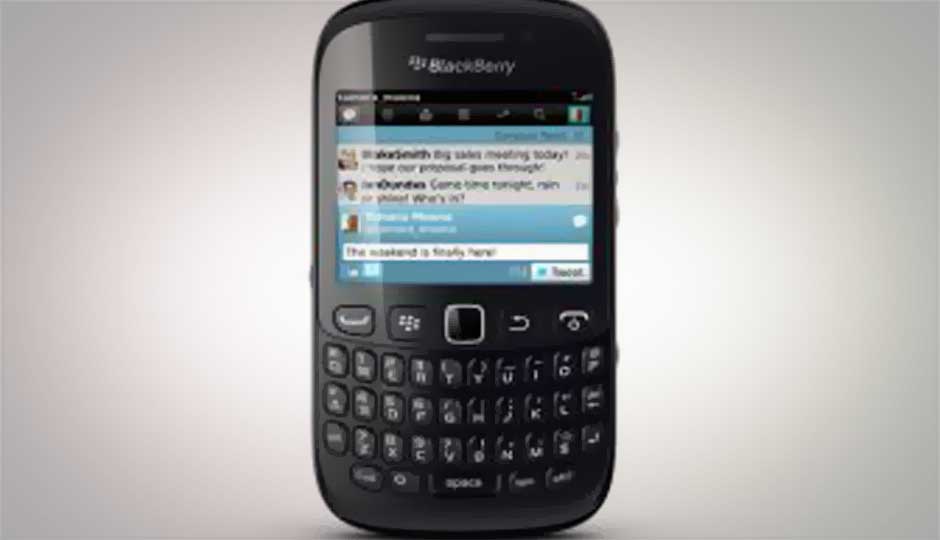 RIM's new Curve 9220 has a dedicated key for accessing BlackBerry Messenger along with traditional BlackBerry QWERTY keypad and optical trackpad. With the dedicated BBM key, users can access the Facebook for BlackBerry, Twitter for BlackBerry apps and other social apps in one consolidated view.

The Curve 9220 has a 2.44-inch TFT screen with 320x240 resolution. The device also features a 2MP camera with 5x digital zooming capabilities. For connectivity, the BlackBerry Curve supports Wi-Fi and Bluetooth. The device does not support 3G and GPS.

It comes with a 1,450 mAh battery, which is rated to deliver 7 hours of talk time or up to 28 hours of music playback or FM radio on headphones. While announcing the new Curve smartphone, RIM India MD Sunil Dutt said, “The new BlackBerry Curve 9220 offers a unique mobile experience that young Indian will love thanks to its affordable pricing and unmatched messaging and social connectivity features.”

Prior to the launch of the Curve 9220, RIM officials also shed light on the company’s future strategies for India. RIM said it was eyeing India’s growing smartphone population and making efforts to consolidate its position in 2-tier and 3-tier cities. RIM wants to focus on India’s SMBs and other enterprise segments as well.

While addressing the reporters, Sunil Dutt pointed out that BlackBerry platform was growing in India. He said that the number of India-based BlackBerry developers has increased from 4,000 to 30,000 in last two years.

RIM’s Executive Vice President Patrick Spence, who was also present at the event, said that his company is going to push its newly launched BlackBerry Business cloud services and BlackBerry Mobile Fusion tool. According to Spence, RIM will continue to support HTML 5, which allows developers to build cross-platform applications. 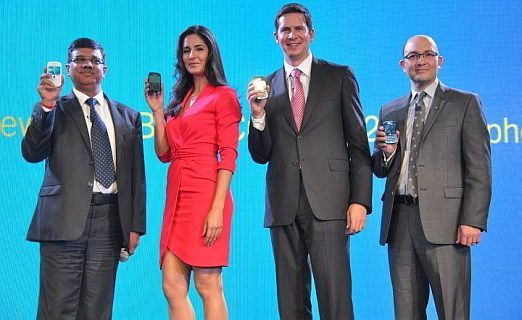