RIM’s recent experiences in the Middle East and India have been long and tortuous, with the company slowly being forced to turn over control of its much-used and famously-secure BlackBerry services in the respective regions for reasons of national securit 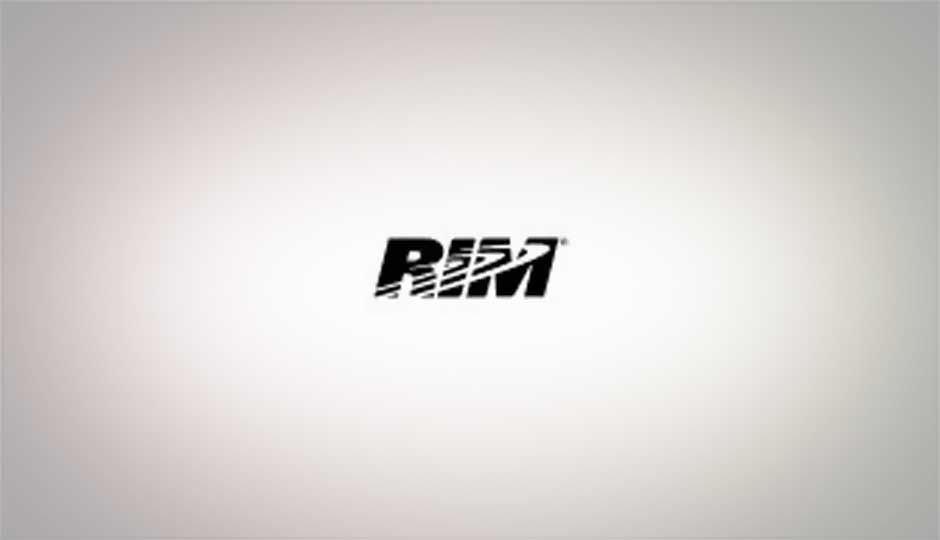 RIM’s recent experiences in India and the Middle East have been long and tortuous, with the company slowly being forced to turn over control of its much-used and famously-secure BlackBerry services in the respective regions for reasons of national security. An agreement has yet to be reached on that front, and in the meanwhile, Research In Motion has had to contend with the rising market share of Android and iOS smartphones.

While RIM’s co-CEO Mike Lazaridis is not best known for his oratory skills, a recent BBC interview put in to light the stress the company is undergoing. When asked about the “problems [RIM] has had in terms of security, and the various arguments” with governments in India and the Middle East, Lazardis called the question unfair, vehemently defending the security of platform, and calling an end to the interview due to the sensitive nature of the issues being discussed:

“Alright, so it’s over, [the] interview’s over. Please, you can’t use that word, it’s just not fair… We’ve dealt with this, this is a national security issue, turn that off…”

[RELATED_ARTICLE]Surprisingly and a bit irresponsibly, this part of the interview was made available by the BBC, allowing us to satisfy our morbid curiosity in the face of a struggling platform.

RIM has quite a few of its eggs riding the PlayBook basket, a QNX-based underdog tablet scheduled to launch in the U.S. and Canada on April 19th.

You can see the relevant portion of the interview below: