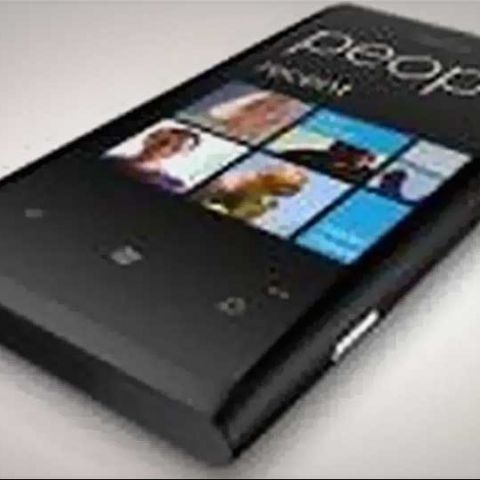 If reports are to believed, Nokia is prepping a new Windows Phone operating system based device. The rumoured device, dubbed as the Nokia Lumia 900, does not have physical buttons on the front panel. A leaked image posted by My Nokia Blog suggests that Nokia is likely to launch its next flagship smartphone at the forthcoming Consumer Electronics Show (CES) to be held in Las Vegas in January second week. The Nokia Lumia 900 will be accompanied by other new Nokia smartphones as well.

According to reports, the Nokia Lumia 900 will feature a 4.3-inch ClearBlack AMOLED display and will come with the latest Windows Phone Tango update. The Lumia 900 is reportedly powered by a 1.4GHz processor and features an 8 megapixel rear camera with single LED flash. The upcoming Nokia smartphone is likely to sport a front-facing camera and is expected to come in a variety of colour options.

The rumours of new Nokia flagship device come in the backdrop of reported battery issues in the newly launched Nokia Lumia 800 smartphone. However, Nokia has clarified that the battery glitch is likely to have minimal India impact.