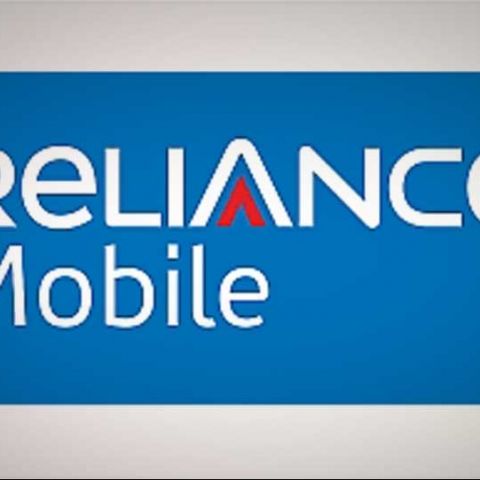 Also, users get full talktime on all top-ups (for six months), along with 500MB of 2G data usage free per month, whereas local and national SMSes are charged at 5 paise. For STD calling, users are charged 60 paise per minute within the same and on other networks. The validity of these plans is 180 days.

Reliance's Master Plan is aimed at attracting new users on the Reliance GSM network as well as providing special benefits to the existing users. The new plan will help Reliance users to get cheaper voice calls, SMSes and Internet with single recharge.

Reliance and other telecom companies have recently slashed their 3G tariffs. After price revision, RCom is offering 1GB of 3G data for Rs. 250 and 20p for each MB data used thereafter. To know more, read our previous coverage.