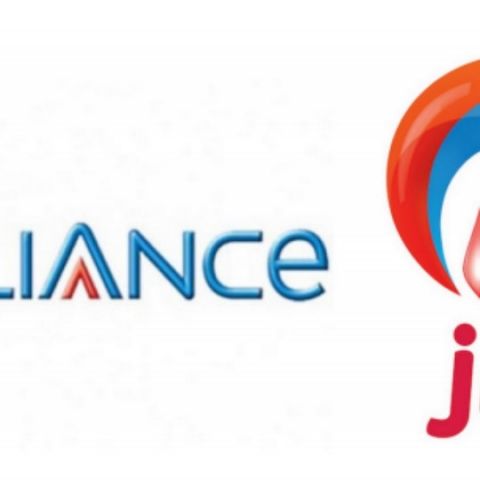 Reliance Industries may soon launch feature phones with VOLTE support in India. The move is aimed at introducing a new category of mobile devices in India and at the same time increasing Reliance Jio’s user base by targeting users from tier-2 and tier-3 towns, who use cellphones primarily for making calls. The move also targets first-time data users.

The Economic Times quoted sources who stated that the new devices would be priced from Rs 1000 to Rs 15000 and will have unlimited voice and video calling. “Jio wants to tap all the segments in the country and sees huge potential in the rural areas, which it now aims to tap with VoLTE feature phones,” stated a source “The 2G feature phone is still a big market in India,” he added.

Today Reliance Jio is the only telecom major in India to offer VoLTE only network and has garnered over 25 million users since the launch of its services on September 5 2016. The company is now targeting 100 million subscribers by March 2017, and tapping customers who use feature phones is essential to achieve this target. Currently, VoLTE is offered on most smartphones.

“If Jio launches VoLTE feature phones at Rs 1,000, it can potentially shake up the market because the target audience in that segment may prefer to choose phones with free calling inbuilt,” Navkendar Singh, senior research manager with International Data Corp told ET.

Another source revealed that Reliance may launch two feature phones priced at Rs 1,000 and Rs 1,500 during the January-March 2017 period. The devices will work much like smartphones and will use data to make calls, the only difference being that feature phones do not have touchscreens.

The company is working with handset maker Lava International and some Chinese manufacturers to build the devices. According to ET, the company will subsidise some of the selling price to ensure that the 4G VOLTE feature phones will be available to the public at about Rs 1,000 (about $15). The cost of making the phones is about $25 and they are usually sold for about Rs 2,500.

Jio may also soon face competition for feature phone users. Chinese handset manufacturer Transsion, which sells feature phones in Africa under the Itel brand, has revealed its intentions for bringing 4G feature phones in India by April 2017. Sudhir Kumar, Head of Itel India, stated “The platform for this technology is being tested and all the development is happening in China….We’re watching Reliance closely, for their model will shape our strategy.”

Jio’s VoLTE feature phones will run on Android operating systems and will sport a keypad and rear and front cameras. These devices will also come armed with Jio’s content applications such as Jio Chat, Live TV and video on demand and Jio Money Wallet, Jio’s digital wallet service. For VOLTE support, the devices will use chipsets that Jio may source from Chinese company Spreadtrum or from Qualcomm and Mediatek sources stated.