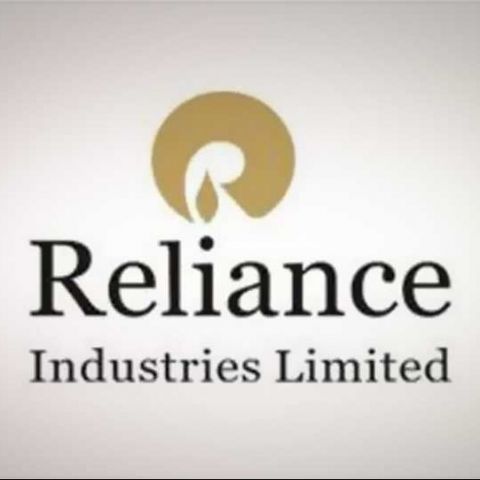 Back in November, we'd reported that Reliance Industries and DataWind are prepping an ultra low-cost 4G tablet. The latest media reports suggest the 4G tablet will be launched by 2012-end at an expected price of Rs. 3,500. In addition, the tablet will come with bundled plans as low as Rs 10 per 1 GB of data.

It's notable that RIL is an exclusive pan-India 4G licence holder, having paid Rs. 13,000 crore for the spectrum. RIL's 4G services will be based on Qualcomm's Long Term Evolution (LTE) technology. The LTE technology is presently in the test phase and has only been implemented in selected developed markets by major telecom operators such as Vodafone, Verizon and Telenor. RIL's subsidised 4G-based tablets are certainly going to boost its 4G spectrum services.

According to reports, RIL's services will be accessible from all devices. Apart from the tablet PCs, there will be USB sticks and Wi-Fi modems, so that all kinds of users are able to access its services. RIL's subsidised 4G services are likely to create a tough time for the existing 3G service providers, who have reportedly paid similar amounts to get their licences. While RIL shelled out Rs. 13,000 crore for a pan-India 4G licence, Bharti Airtel paid Rs. 12,295 crore for spectrum in just 13 circles.

The data services at a subsidised rate of Rs. 10/GB is almost one tenth of the present 3G plans. Airtel recently launched its Super 950 plan under which it was offering unlimited 3G data services for a monthly rental of Rs. 950. The plan is presently available only for Rajasthan circle. It's expected Airtel and other telecom operators may soon come up with similar unlimited plans in other circles.

Other than the existing 3G rivals, RIL may face stiff competition from other CDMA operators like Reliance Communications, Tata Communications and MTS. These CDMA telecom operators have been offering their tariffs at lower prices. RCom has already forayed into the tablet market with its Reliance 3G Tab.