The latest price hike will affect both the GSM and CDMA prepaid customers. 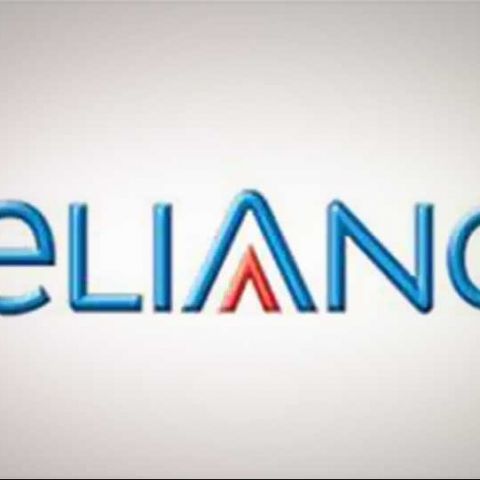 Reliance Communications (RCom) has raised tariff rates for both its GSM and CDMA pre-paid mobile-to-mobile calls by 33 percent, to 2p per second from 1.5p per second.

The company will now charge a base rate of 2p per second for calls made mobile to mobile. It's learnt that the base rate, or the headline tariff, is not covered under any special scheme offered by respective telecom operators.

RCom hasn't commented on the issue so far. Though an Economic Times report quoting sources says the company has already submitted a declaration to the TRAI on their pricing.

It's notable RCom had announced a massive price hike earlier this month. The telecom operator announced raising tariffs by 20 percent across India, and the cutting 'promotional and concessional offers by as much as 65%'. The new tariff rates are applicable on both existing and new customers (GSM CDMA).

“Our Headline Tariff increase from 1.2 to 1.5 paisa per second in October last year did not see any traffic elasticity and there has been no fall in customer demand or change in usage patterns, as we successfully migrated our entire base to the Headline Tariff,” Gurdeep Singh, Chief Executive Officer, Wireless, Reliance Communications had said.

“With the Indian telecom industry now heading for a phase of consolidation, with smaller operators shutting down or scaling down their operations and easing off hyper-competitive pressures, this will help pricing power move back to serious, long-term and pan-India scale operators and positively impact profitability.”