Redmi Note 12 5G to launch in India on January 5: Details

Follow Us
HIGHLIGHTS
Redmi Note 12 5G to launch in India on January 5: Details

As a successor to its previous flagship, Redmi Note 11, The Redmi Note 12 5G will launch on 5th January 2023. The device has already debuted in China in October this year and as history tells us, it is expected to be launched in India with the same specifications.

The phone comes with an AMOLED display with a centre-aligned punch-hole cutout for the front camera. The volume buttons and the power button are placed on the right side of this compact device. The power button also doubles up as the fingerprint scanner as has been seen in previous Redmi phones too. Other than that, there is a rectangular camera module that has a triple camera setup up with a 48MP main sensor at the back that looks similar to the Redmi K50i. 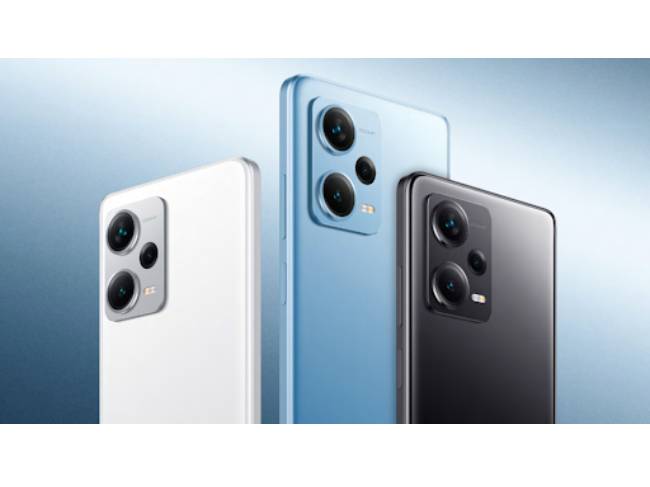 The charging of the phone, even though not officially revealed yet, is going to be pretty high because the Redmi Note 12 Explorer comes with a 210W charging which Xiaomi claims can achieve a full charge in 9 minutes.

Xiaomi has also confirmed that the phone shall come powered with MediaTek Dimensity 1080 processor which is the same one being used in the Realme 10 Pro which also happened to be the first curved smartphone in the segment.

This phone is said to be the slimmest Note device.

And another piece of information on the same topic reveals that this phone shall be sold exclusively through the e-commerce website Flipkart. This was evident when a micro-site announcing the same went live on the website.