The Redmi Note 10 series share a number of features, but differ in crucial aspects. Redmi Note 10 Pro Max is the most powerful of the three phones. 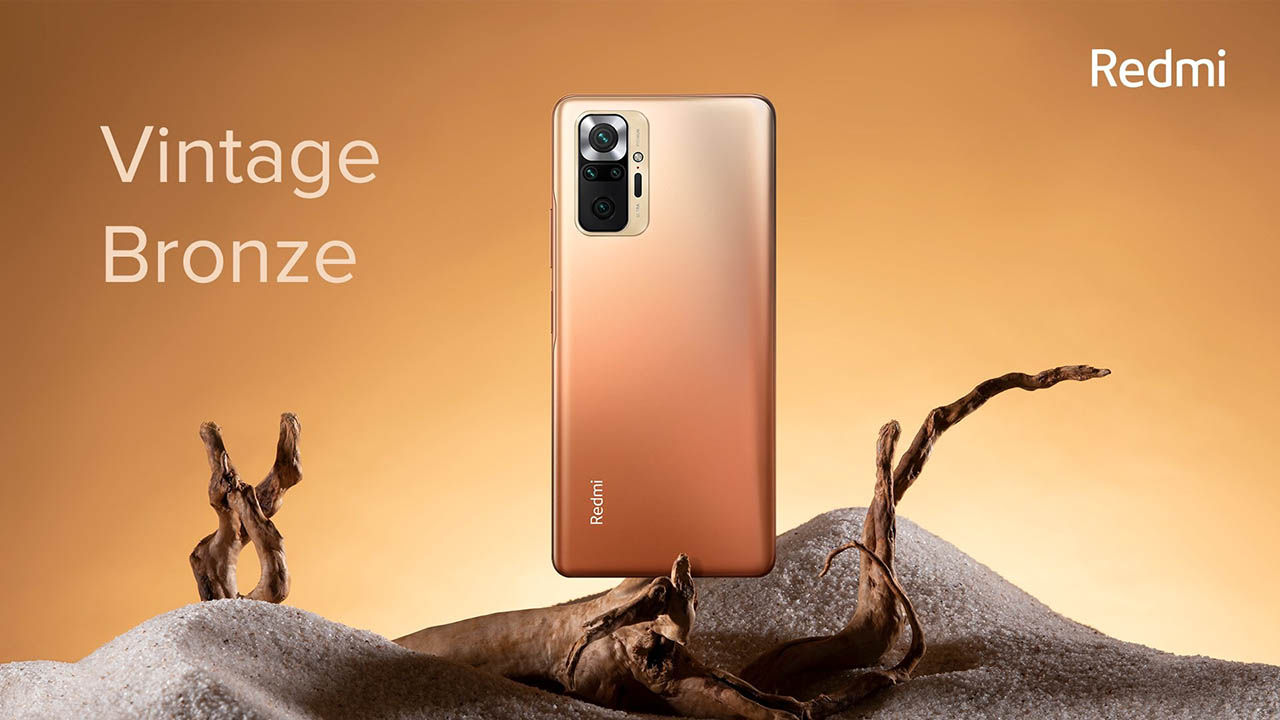 Among the upgrades are Super AMOLED displays across the three models, and the presence of powerful camera set-ups. However, there are differences between the devices that set them apart from each other. Here how the three differ from each other. 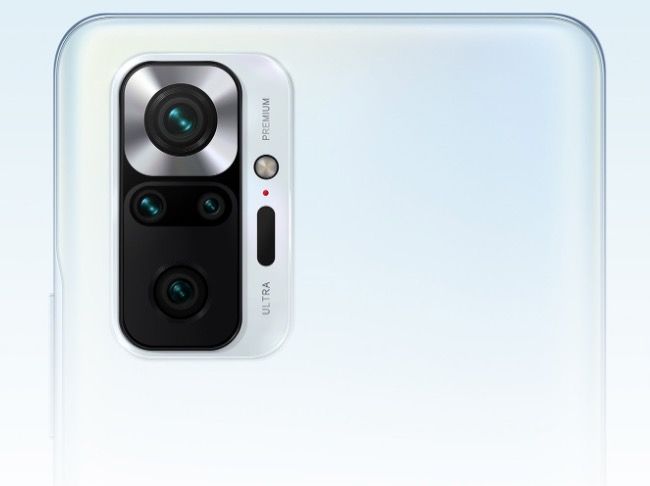 The three Redmi Note 10 series phones follow the company's new Evol design language, and as such, they look quite similar to each other. However, there are some subtle differences, with the Note 10 Pro and Pro Max being heavier than the Note 10 which weighs only 178 grams -- as opposed to 192 grams for the Pro and Pro Max. The vanilla Redmi Note 10 is lighter than its siblings because of two reasons.

The first being its more compact form factor because of the presence of a smaller 6.43-inch FullHD+ display. It also uses plastic on the back as opposed to a sheet of glass on the Pro and Pro Max. As mentioned above, these two also get bigger displays (6.67-inch FullHD+) that can also run at a 120Hz frame rate. In comparison, the Note 10's display can only work at a fixed 60Hz. However, all three are rated for high brightness levels as Xiaomi has used Super AMOLED panels across the Note 10 series this year. 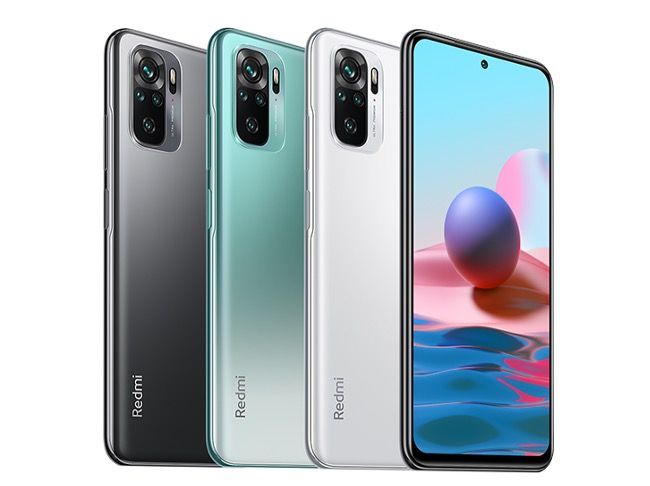 Under the hood, we have the same Snapdragon 732G chipset on the Redmi Note 10 Pro and Redmi Note 10 Pro Max. As such, both phones do not support 5G. This 8nm silicon uses a configuration of Kryo 470 cores running at 2.3 GHz. For games, this chipset houses an Adreno 618 GPU.

The vanilla Note 10 is powered by a more modest Snapdragon 678 SoC. This is the first phone in India to use this chip, putting the Note 10 in a rather unique position. This chipset is built on a 11nm LLP process and is quite similar to the Snapdragon 675. It brings with itself an overclocked Cortex A76 cores working at up to 2.2GHz. Games are handled by the Adreno 612 GPU.

All three phones offer impressive cameras. However, there's a clear winner here -- the Redmi Note 10 Pro Max. The most modest of the three is the Redmi Note 10 which has a quad-camera set-up on the back that consists of a primary 48MP camera with Sony IMX582 sensor followed by an 8MP ultra-wide-angle camera, 2MP macro camera and a 2MP depth sensor. On the front, there is a 13MP selfie camera housed within the notch cutout.

The Redmi Note Pro has quad cameras on the back with a 64MP primary camera that uses Samsung’s ISOCELL GW3 sensor, an 8MP ultra-wide-angle camera with 118-degree field of view, a 5MP macro camera, and a 2MP depth sensor. The Redmi Note 10 Pro Max also has a quad-camera array on the back, but the primary lens here is a 108MP camera that uses Samsung's ISOCELL HM2 sensor, with the other three cameras being the same as on the Note 10 Pro. As for the front-facing camera, both phones have a 16MP selfie camera housed within the notch cutout.