At the Redmi Note 12 series launch, the price range of the Redmi K60 was revealed. The Redmi K60 series has already been rolled out in China and it is expected that it will be launched in India by April 2023. Redmi K60 lineup carries three flagship phones; Redmi K60, Redmi K60 Pro and Redmi K60E. 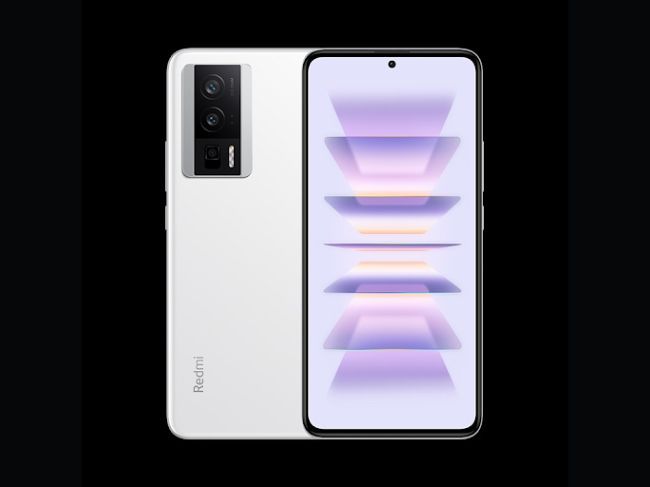 The Redmi K60 features a 6.6-inch 2K AMOLED display with 120Hz refresh rate support. It has Dolby Vision support. The phone is powered by the Qualcomm Snapdragon 8 Gen 1 chipset and runs on Android 13 OS. The K60 packs a 5500mAH battery with 67W fast charging. It has a 64-megapixel primary camera, 8-megapixel ultrawide lens and 2-megapixel macro sensor.

The Redmi K60 Pro is pretty much the same in terms of specifications as the Redmi K60 except that it is powered by the Qualcomm Snapdragon 8 Gen 2. It also comes with a 54-megapixel primary camera and a 5000mAh battery with 120W fast charging support. 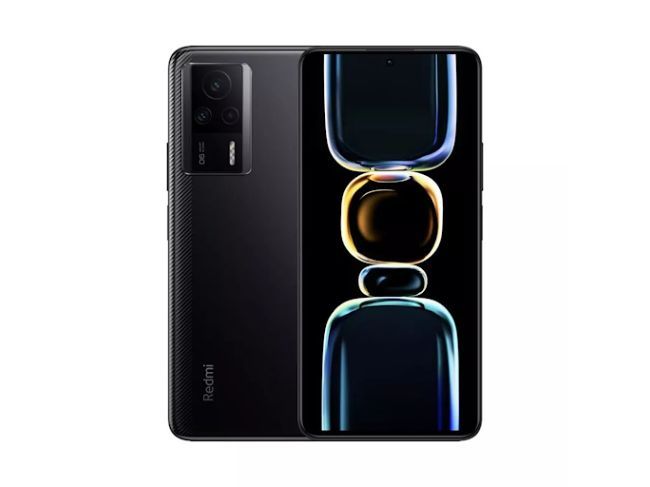 Redmi K60E is powered by the MediaTek Dimensity 8200 SoC and runs on Android 12, and MIUI 13. It has a 6.6-inch OLED display with a 120Hz refresh rate. The phone has a 48-megapixel primary camera and along with that, it has an 8-megapixel Ultrawide lens and a 2-megapixel Macro lens. It packs a 5500mAH battery with 67W fast charging.