Redmi K60 may enter Indian markets as the Poco F5 Pro: Here’s what to expect

Follow Us
HIGHLIGHTS
Redmi K60 may enter Indian markets as the Poco F5 Pro: Here’s what to expect

This won’t mark the first time that a Redmi smartphone will be rebranded as a POCO device or even the other way around. For instance, the Poco F4 GT was launched as Redmi K50 Gaming in China. On a similar note, the Redmi K40 is sold as the POCO F4 in India. 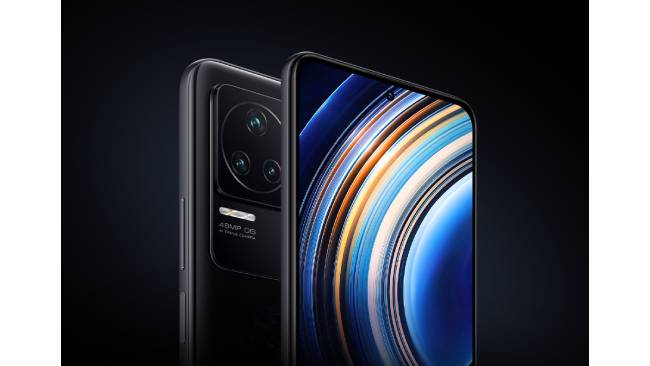 The Redmi K60 comes in four different storage options, with the base variant offering 8GB RAM with 128GB storage configuration, while the high-end version is equipped with 16GB RAM and 512GB storage. It has a 6.67-inch QHD+ AMOLED display that has a 480Hz touch sampling rate and 120Hz refresh rate.

The Redmi K60 has a triple camera setup, including a 64MP primary camera, 8MP ultra-wide camera, and 2MP macro sensor. It also has a 16MP selfie camera. The smartphone is said to be powered by a Qualcomm Snapdragon 8+ Gen1 processor with Adreno GPU. It has a 5,500mAh battery with 67W fast charging support and 30W wireless charging support. The smartphone runs on the Android 13-based MIUI 14 custom skin. 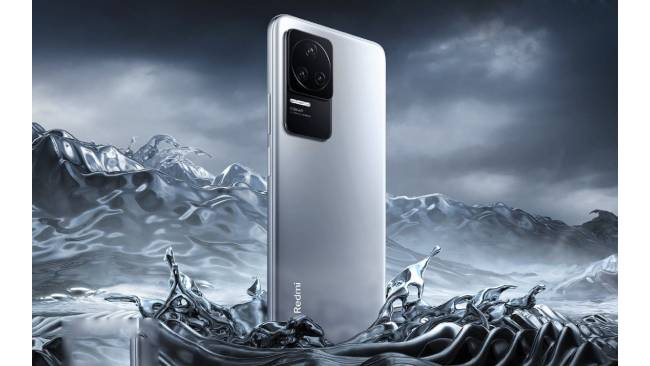 While this has not been confirmed, the Redmi K60 price is expected to be around ₹29,990, based on its Chinese pricing which is RMB 2499.