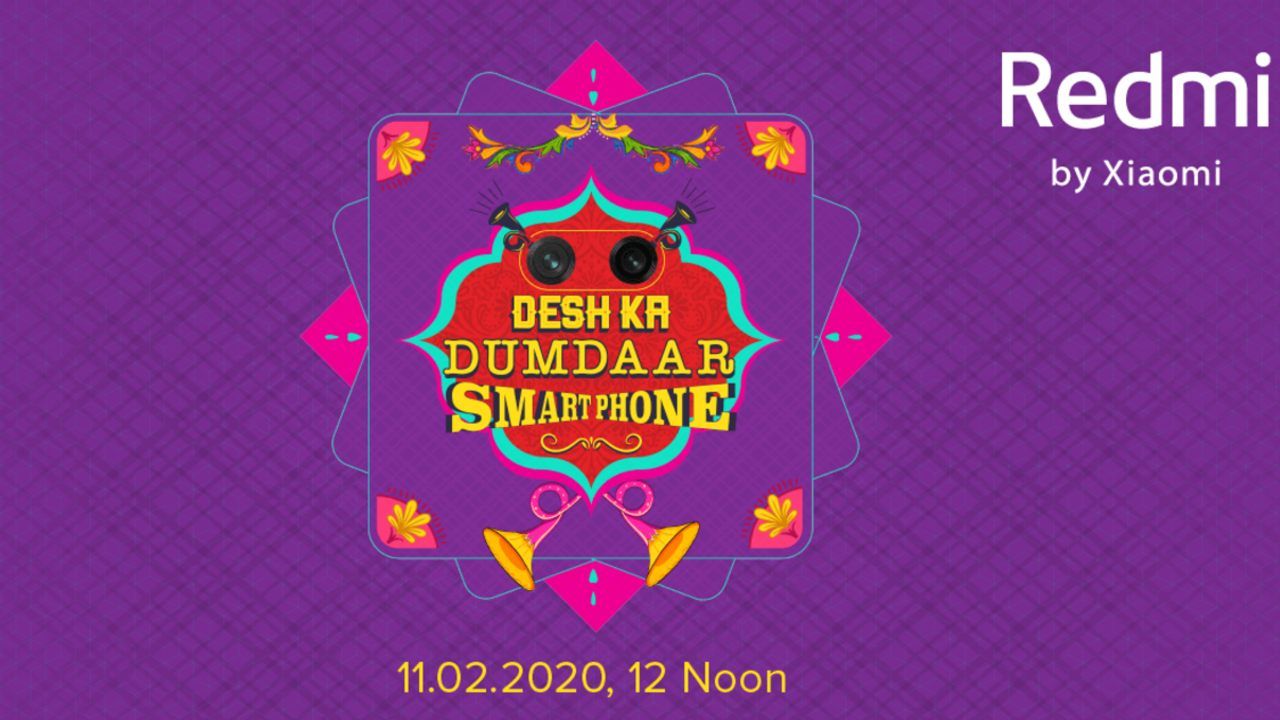 Redmi is all set to launch its first smartphone of 2020 on February 11. On the same day as the launch of competitor Realme C3, Redmi announced that it will be launching a new smartphone in India on February 11. While Redmi doesn’t mention the name of the handset, the device is expected to be Redmi 9A. Additionally, Xiaomi India chief Manu Kumar Jain is saying that Xiaomi fans can expect two surprises.

The teaser site reveals that the Redmi 9A will pack a 5000mAh battery. It will sport a dual rear camera setup. Moreover,  it hints at a new design for a better grip. No other details have been revealed at this point. The handset will be unveiled on February 11 at 12 noon. However, there is no information about the product the company is about to unveil at the event.

Manu Kumar Jain is saying that Xiaomi fans can expect to see two surprises on February 11. One could be the Redmi 9A and the other may be the launch of a power bank.