Realme also launched a new variant of the Realme X2 Pro with 6GB RAM and 64GB of internal storage in India last month. 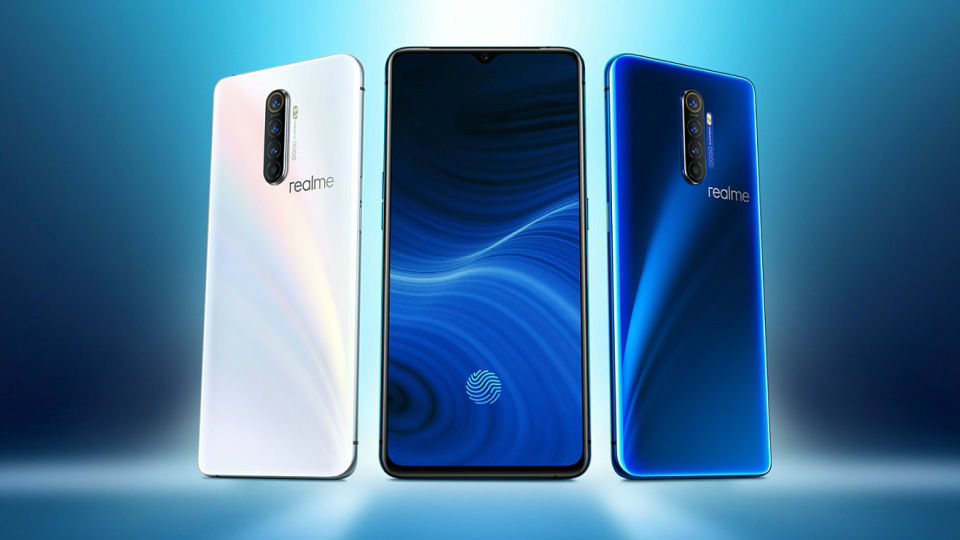 According to the changelog posted on the Realme community forum, the latest update for the Realme X2 Pro brings firmware version RMX1931EX_11.A.09. It has finally added a VoWiFi feature that enables Wi-Fi calling on both Airtel and Jio networks. Wi-Fi calling was recently enabled by the two networks for a number of smartphones. The feature was then promised by the Realme India CEO.

The update also fixes "partial known" issues and improves system stability. It also fixes the issue that could impact video uploads on Instagram. In the forum post, Realme noted, “In order to ensure the stability of this update, it will have a staged rollout. The update will be randomly pushed out to a limited number of users today and will have a broader rollout in a few days after making sure there are no critical bugs. If no critical bugs are found, the full rollout will be completed in the upcoming days.”

The new software update has started rolling out for the Realme X2 Pro. It is a staged rollout. Realme enthusiasts who cannot wait for the update can manually download it from here.