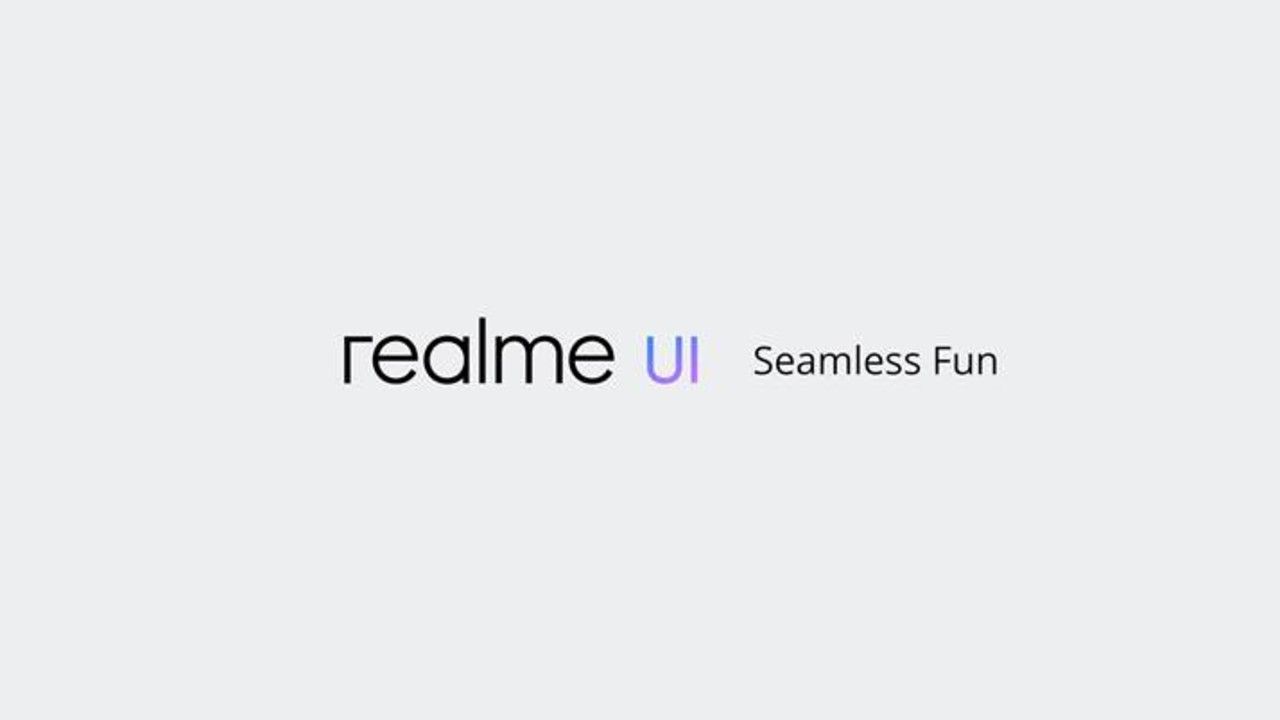 Realme UI also brings an option to restrict other apps to read Call History, Contacts, Messages, and other data.

Realme UI’s existence was confirmed by CEO Madhav Sheth back in October 2019. Since then, there have been a lot of speculation regarding the new UI from Realme. Now, the company has detailed its features and shared a few images to give users an idea of what’s coming their way. Here is all you need to know about the Realme UI.

As per the details shared by the company, the Realme UI is like the ColorOS 7 that adds proprietary features such as an improved 3-Finger Screenshot option and a Focus Mode. Realme UI will bring an option to customize the Icon style as well as the size. Moreover, users will be able to apply third party fonts with the stock launcher. The icon styles include Square, Circle, Sqcircle etc, similar to what we have seen with stock Android 10.

Realme UI also adds Dual Earphone connection feature that enables users to use wired and wireless Bluetooth earphones at the same time. It will allow Bluetooth and Wired earphones to receive the same media audio but calls will be diverted to the Bluetooth earphones. Coming to the next feature, Screen-Off Display is Realme’s take on Always-On Display.

Realme UI includes a system-wide dark mode as well. Further, the company is introducing animated wallpapers with Realme UI. The UI  also includes 11 new wallpapers that are touted to be inspired by natural elements - matching distinct colour schemes of the interface. However, we will have to wait for some time to learn the functionality of this feature.

Realme UI also brings an option to restrict other apps to read Call History, Contacts, Messages, and other data. It will go under “Private Information Protection.” The company is also introducing a new smart sidebar with Realme UI. Users can add shortcuts for various actions as well as Apps to the sidebar.