Realme GT Neo5 is expected to be launched on January 5, and if fresh findings are to be believed, it will be the brand’s first smartphone that offers support for 240W fast charging. The upcoming charging technology itself will be formally announced on January 5, however, images of the same have already appeared online. The charger carries the SuperVOOC branding and shows 20V power at 12A current. The model number on the charger is VCKCJACH. 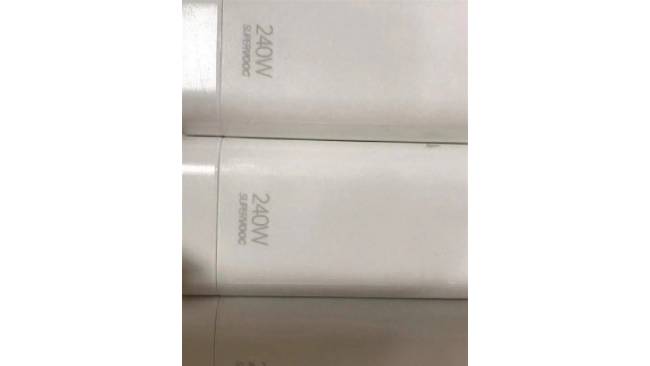 Oppo smartphones typically come with chargers that carry the SuperVOOC branding. However, it shares its R&D with Realme, which is why it's a safe assumption that Realme will have the same adapter. At this point, the company has not confirmed whether there will be a new name for the charger. There are a few rumours indicating that there will be a Realme GT Neo5 variant that will only offer 150W charging support. 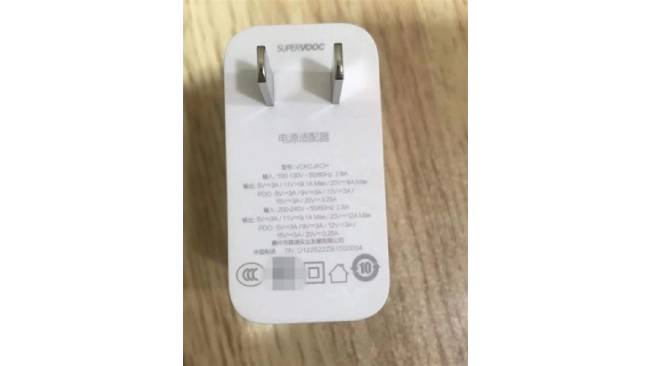 Additionally, it is believed that the Realme GT Neo5 will come with two battery cells, which should help with safer and greater power distribution as each battery will come with its own charge pump. The 20V/12A power that comes from the adapter will be transferred in a way that will juice up the phone at 10V/24A.

Realme GT Neo5 will launch on January 5 and will be available for ₹38,990, as per rumours.