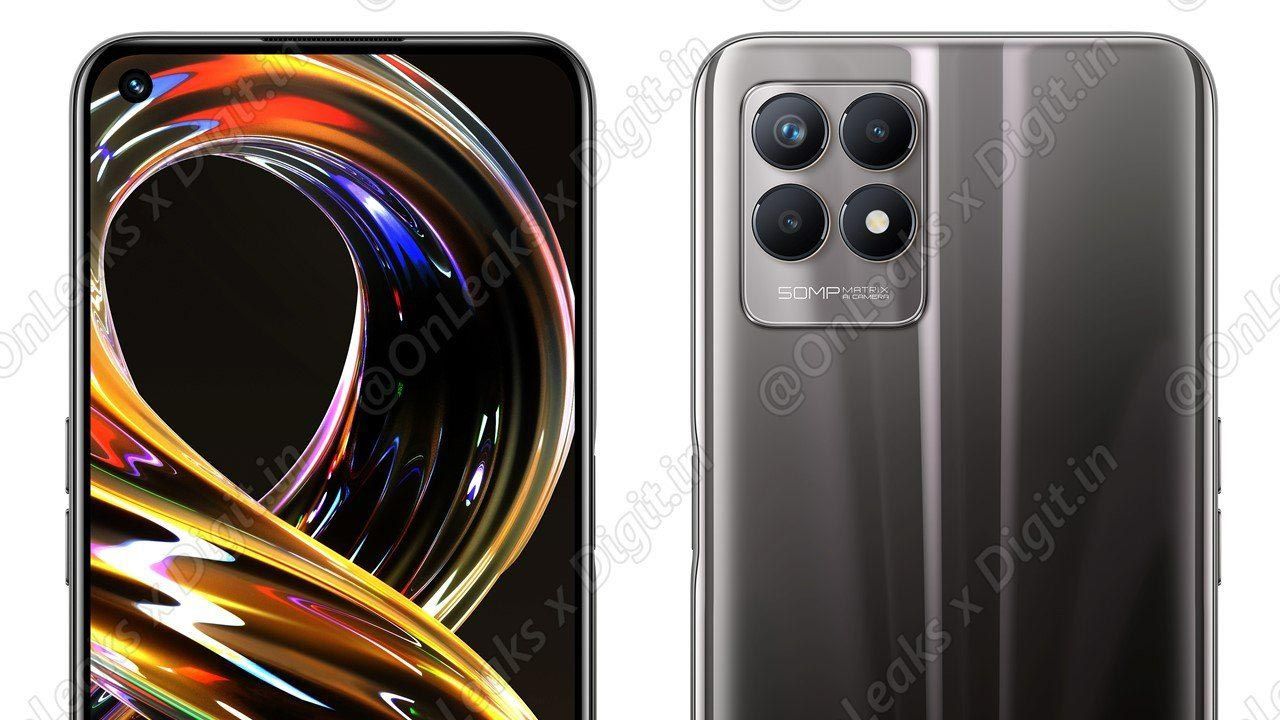 Realme 8i is tipped to be launched soon.

While the company has not announced a launch date for the device, Realme revealing the chipset for the device is a hint that the launch of the device is just around the corner. Interestingly, the device had been leaked earlier by Digit.in, where we had revealed key specifications of the phone, including the presence of this particular chipset.

Hi everyone! I hope you all doing good!

So... Here comes your very first look at the #Realme8i through official high-resolution press renders as well as its full spec sheet!

As per the renders of the phone leaked by us, the Realme 8i will come with a glossy finish on the back with a gradient design and curved edges. On the back, there will also be a camera module that houses three cameras along with an LED flash.  There will also be a power button that doubles up as a fingerprint reader and a USB Type-C port and a 3.5mm audio jack right at the bottom the phone.

The Realme 8i will feature a 6.59-inch Full HD+ display and supports upto a 120Hz refresh rate. There is also a punch-hole notch cutout in the top-left corner. Being a budget phone, it is expected to have a plastic build that measures 8.6mm in thickness and weighs 194 grams. As mentioned above, it will be powered by the MediaTek Helio G96 processor that has two Cortex-A76 cores clocked at upto 2.05GHz and six Cortex-A55 cores paired with Mali-G57 MC2 GPU.

The phone will offer 4GB of RAM and 128GB UFS 2.2 storage as well. There is a triple camera array on the back headlined by a 50MP camera, 2MP portrait camera and 2MP macro camera. On the front, there will be a 16MP selfie camera housed within the notch cutout. The Realme 8i will also be equipped with a 5,000mAh battery that is likely to support fast charging out-of-the-box.