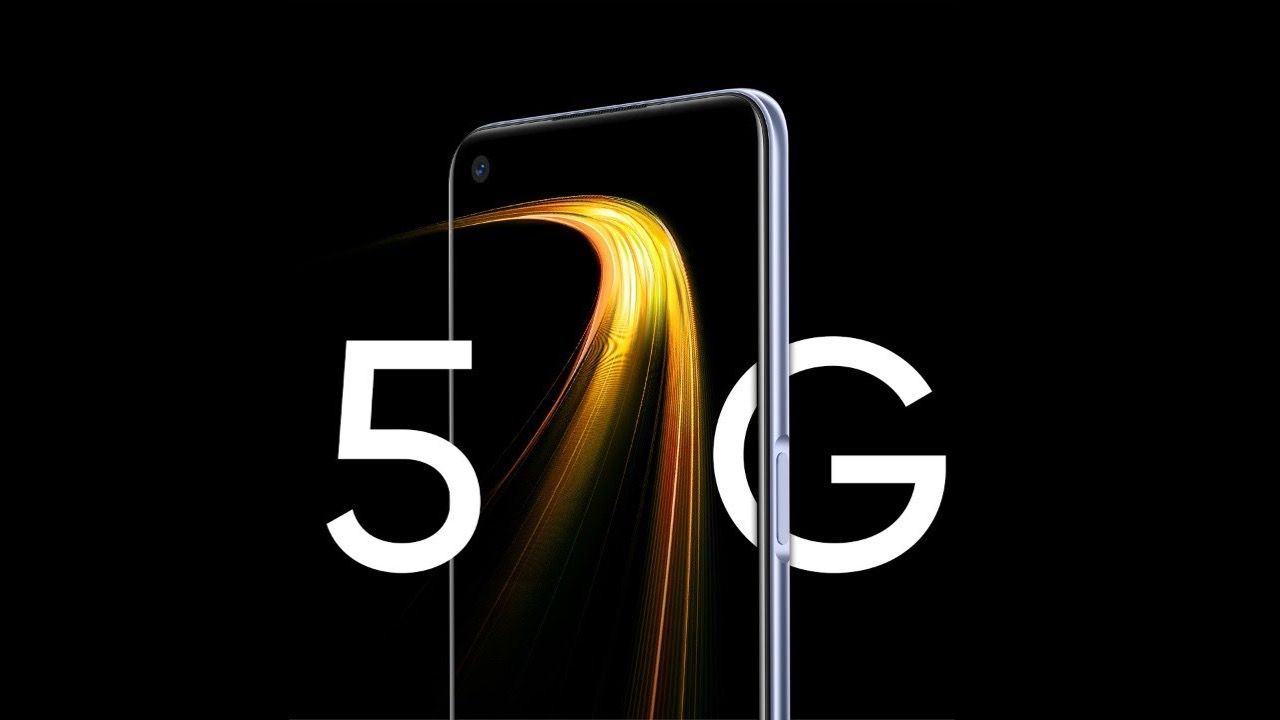 Realme 7 5G is confirmed to make its global debut on November 19 and is slated to be the fourth smartphone in the Realme 7 series. The lineup consists of the Realme 7, Realme 7 Pro and Realme 7i that were launched between September and October in India. While the key specifications of the Realme 7 5G are kept under wraps for now, there have been rumours that it could be a rebranded Realme V5 made for the global market.

Tune into the realme UK Livestream launch of #realme75G and our #realDeals Black Friday event.
19.11.20 at 10 AM GMT. https://t.co/tnqHWSDBei

With this announcement, the company has also released a teaser of the phone that reveals that the Realme 7 5G has a punch-hole cutout on the top-left corner and side-mounted fingerprint sensor that doubles up as a power button.

Another tweet by tipster Sudhanshu Ambhore indicates the similarity between the model number of the upcoming Realme 7 5G and the Realme V5, hinting at the likelihood of the latter being rebranded for the global market.

The Realme V5 was officially launched in August and here’s everything we know about its specifications and features.

Realme V5 features a 6.5-inch Full HD+ (2400 x 1080 pixels) resolution display that supports 90Hz high-refresh-rate and is topped by a layer of Gorilla Glass for added protection. It has a punch-hole cutout on the front for the selfie camera which gives a 20:9 aspect ratio to the screen.

The V5 is powered by MediaTek Dimensity 720 5G chipset with an octa-core CPU and Mali0G57 GPU. This is paired with upto 8GB RAM and upto 128GB storage options to choose from. It runs on Realme UI 1.0 which is based on Android 10.

Realme V5 comes with a quad-camera setup on the back that consists of a primary 48MP camera with f/1.8 aperture, an 8MP ultra-wide-angle camera with 119-degree field-of-view, a 2MP macro camera and a 2MP depth sensor. On the front, there is a 16MP selfie camera with an f/2.1 aperture, housed within the punch-hole cutout.

The V5 has a side-mounted fingerprint reader and is equipped with a 5,000mAh battery with support for 30W fast charging. Realme claims that the phone can go from 0-100% in 65 minutes.