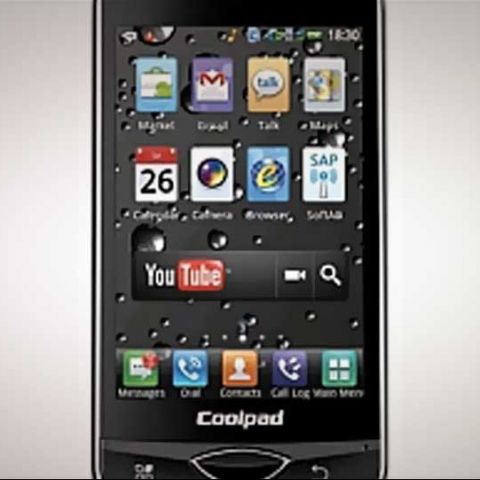 Telecom giant Reliance Communications in collaboration with Coolpad Overseas has announced an Android-based CDMA phone, D530. The device will first hit Chennai and will soon arrive in the rest of the country.

The D530 runs on Android 2.1 Eclair and features a 3.5-inch touchscreen with a 480x320 pixel resolution. Other specs include a 2MP camera, 256MB internal memory and up to 4GB expandable external storage via microSD. The device comes with a 1280 mAh Li-ion battery, which gives 100 hours of standby time, four hours of talktime. For connectivity, the Coolpad D530 supports Bluetooth 2.0 and Wi-Fi. The D530 is Coolpad's first Android-based CDMA phone in India. The phone is bundled with RCom's 3G data plans, which promise speed up to 3.1 Mbps. RCom says it will soon come up with more products from the Coolpad portfolio, possibly a tablet as well.

Meanwhile, The Mobile Indian reports the Coolpad will be launching eight to nine phones, including GSM ones, later this year. The report adds Coolpad is prepping an Android tablet.