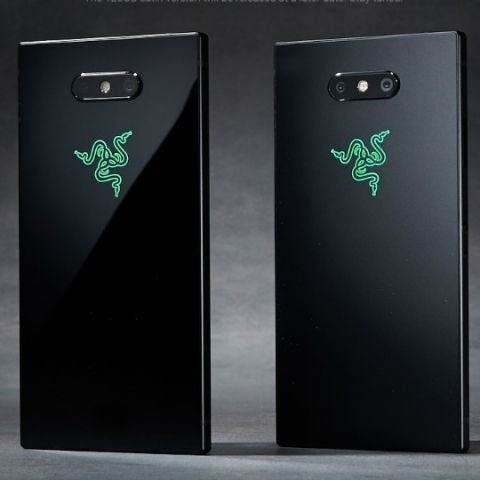 Fans of the Razer Phone, rejoice. The gaming smartphone that launched almost exactly a year ago now has a successor—it’s the Razer Phone 2. According to the smartphone’s product page, it looks largely like the original Razer Phone but promises to bear most of the changes within. To start with, the price has gone up by a hundred dollars, bumping the final price up to $799.99 (Rs 59,500 approx).

The display size stays the same at 5.7 inches but the protection included is now Corning Gorilla Glass 5. The brightness has been bumped up by 50 percent. Like the previous model, the Razer Phone 2 has a refresh rate of 120Hz and support for HDR content. The maximum resolution of the IGZO LCD screen is 1440 x 2560 pixels.

Let’s look at the changes under the hood: despite previous reports that the Razer Phone 2 would continue to use the Qualcomm Snapdragon 835 chipset from its predecessor it sports an updated Qualcomm Snapdragon 845 chipset and an Adreno 630 GPU. The LPDDR4 RAM is now an LPDDR4X RAM with the same capacity of 8GB. Storage offered is 64GB on the Mirror Black variant and 128GB on the Satin Black variant with support for a microSD card on both. The heat-pipe cooling system from the previous model has been updated to a vapour-chamber cooling system that has more surface area inside for heat to dissipate without forming too many hot spots. 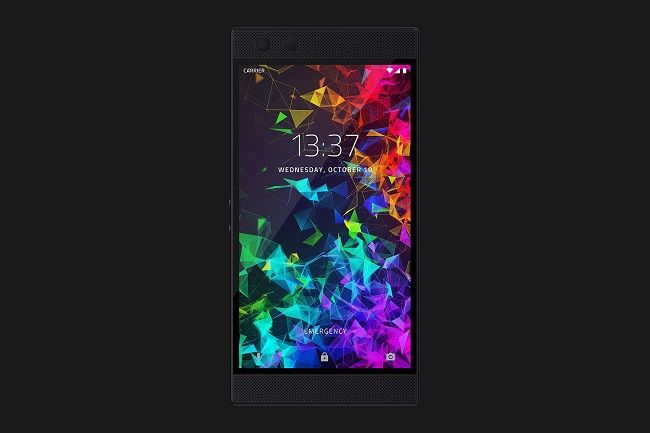 There’s a dual-camera setup on the back: a 12-megapixel f/1.75 wide lens with optical image stabilisation and another 12-megapixel f/2.6 telephoto lens. On the front there’s a single 8-megapixel f/2.0 camera. The Razer Phone 2 sports dual front-facing speakers with Dolby Atmos and a 24-bit DAC through USB-C. The battery remains the same; it’s a 4000mAh lithium-ion unit. It supports Qualcomm QuickCharge+ and wireless charging. In fact, Razer even sells a wireless charging base as an optional accessory.

The Razer Phone 2 comes with a couple of new features too: IP67-rated water resistance up to 1m. Dubbed Razer Chroma, the Razer logo on the back of the smartphone is now illuminated. The logo features customisable RGB illumination in 16.8 million colours. The smartphone comes with Nova Launcher Prime as the default launcher. There’s no word out yet on whether the Razer Phone 2 will make it to Indian shores anytime soon.