Qualcomm: Snapdragon 810 not in trouble, to power premium handsets 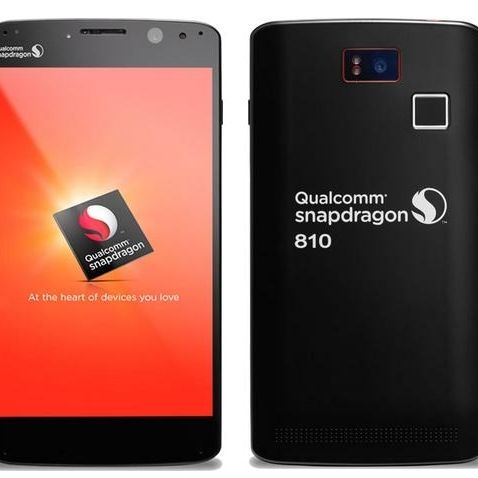 Qualcomm has said its Snapdragon 810 processor will be powering the premium tier mobile devices in 2015.

Qualcomm's list of  Snapdragon 810-powered phones includes the likes of Oppo, Sony and even Microsoft.

“We look forward to continuing this relationship to deliver best in class Lumia smartphones, powered by Qualcomm’s Snapdragon 810 processors, and offer an unprecedented combination of processing power, rich multimedia, high-performance graphics and wireless connectivity for our customers.”

Qualcomm's detailed release comes in the wake of rumours/reports of the company losing out a 'large customer', which many believe is Samsung, of its Snadragon 810. Reports/rumours suggest that Samsung might be the OEM which pulled out and could be using its own Exynos chipset instead of the Snapdragon 810 in its upcoming Galaxy S6.

Interestingly, Qualcomm was previously reported to face issues with the Snapdragon 810 processor. According to reports, the SoC faced overheating issues at certain voltages, which led to performance issues.

It appears the 810 is very crucial for Qualcomm as the chipset brings a slew of important features such as faster LTE connectivity, dual 14-bit ISP that supports up to 55 megapixel camera capabilities, Console quality gaming in up to 4K resolution, and High-performance 64-bit processing. Read: Qualcomm Snapdragon 810 reference hardware kits now available

Qualcomm has explained the new features of the SoC in its latest release, check it out here: