These two processors will add to the family that already features mid-high range Snapdragon 600 and the high-end Snapdragon 800. 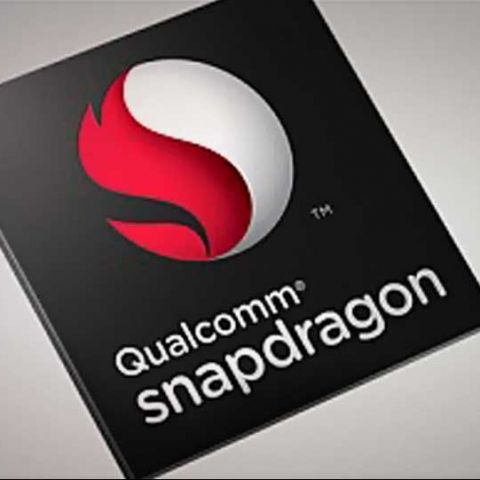 At the time when Qualcomm unveiled the Snapdragon 600 and Snapdragon 800, the company had announced that there will be lower spec versions added to the family. And that has now been officially detailed, going by the name of Snapdragon 200 and Snapdragon 400.

The lower end Snapdragon 200 brings you quad ARM Cortex-A5 CPUs going as high as 1.4GHz per core. The Adreno 203 GPU handles the graphics. It enables "high-accuracy" GPS and can handle HD video playback and supports dual SIM setups and offers camera support of up to 8MP. The Snapdragon 200 will be available in the following part numbers: 8225Q, 8625Q

No details on the pricing as yet. We have already seen the higher end Snapdragon 600 arrive with the HTC One, and if some rumors are to be believed, even the Galaxy S IV may pack in the same processor. Qualcomm has not announced any specific phones that may feature these processors, and that will be up to the partners to convey.