Hey, Nokia? Your phone is ringing. It's Qualcomm on the line. Qualcomm today introduced its next generation of mobile chips, and senior vice president Luis Pineda said they'd be a great choice for Nokia's upcoming Windows Phones. 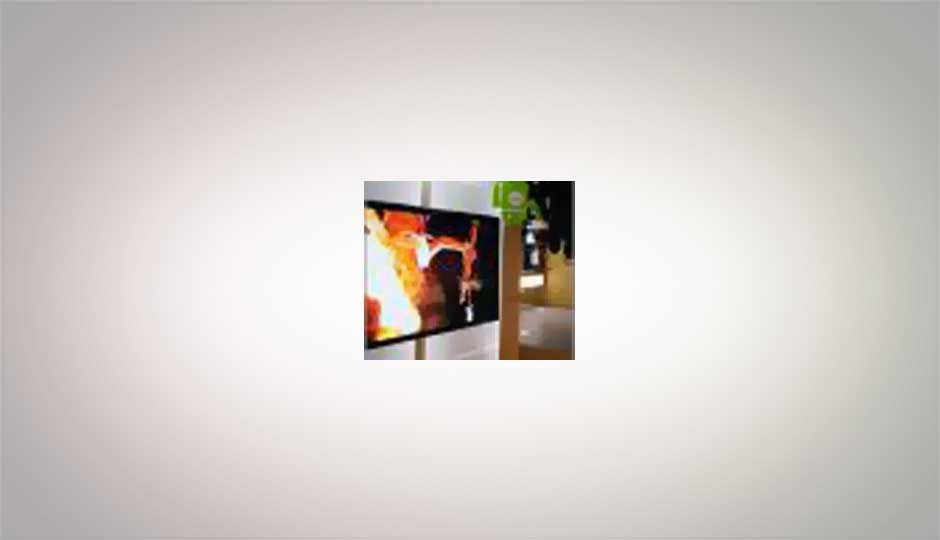 BARCELONA — Hey, Nokia? Your phone is ringing. It's Qualcomm on the line. Qualcomm today introduced its next generation of mobile chips, and senior vice president Luis Pineda said they'd be a great choice for Nokia's upcoming Windows Phones.

"We welcome partnering with Nokia. They've been a longtime partner of ours with mobile phones. We're the lead and exclusive chipset for Windows Phone 7 today, and we look forward to leveraging that position with new customers," Pineda said.

Qualcomm has made some major sales coups recently, appearing first in the HP TouchPad tablet and now also in the Sony Ericsson Xperia Play "PlayStation Phone." Today at Mobile World Congress, the company announced its new generation of Snapdragon chips, based on a new processor called "Krait" that scales up to 2.5Ghz.

Krait is a Qualcomm-designed processor that is compatible with, but different from the ARM Cortex-A9s used in Nvidia's Tegra 2 and TI's OMAP4. Pineda said that Krait gives 150% better performance at 65% lower power than Qualcomm's latest-generation Snapdragons, for instance the processor seen in the T-Mobile MyTouch 4G phone.

[RELATED_ARTICLE]Snapdragon's advantage is all about balance, Pineda said. While Nvidia, for instance, may focus on video and gaming, Qualcomm tries to provide the whole package, from application processor and Adreno graphics module down to the modems.

"Our specialty is the entire platform … [so] we have the highest performance at the lowest power in the industry," Pineda said.

The new Snapdragons come in three varieties: the single-core MSM8930, the dual-core MSM8960, and the quad-core APQ8064, which is designed for laptop and tablet devices. All three chipsets have integrated LTE modems for 4G Internet speeds.

In Qualcomm's booth, I saw demos of 3D video and big-screen gaming running on the dual-core version of the chipset, the 8960. The 3D was better than other 3D I've seen at the show, but that may just be because it used active-shutter glasses, which provide a better experience. Things actually seemed to pop out of the screen, at least sometimes. The gaming was smooth on a 1080p screen, but no more impressive than Nvidia's Tegra 2.

Phones based on the three new chipsets will be available in 2012, Pineda said. Models based on the dual-core chipset, which most directly competes with dual-core offerings from Nvidia, Samsung and TI, will come first.

Qualcomm had many more announcements and demos at the show. The chip company showed off mobile modems able to download at 150Mbps using LTE-Advanced networks that are years away from installation. Another mobile modem supports HSPA 84Mbps, which T-Mobile has said they'll introduce in 2012.