Qualcomm renames Snapdragon 618 and 620 to show their class 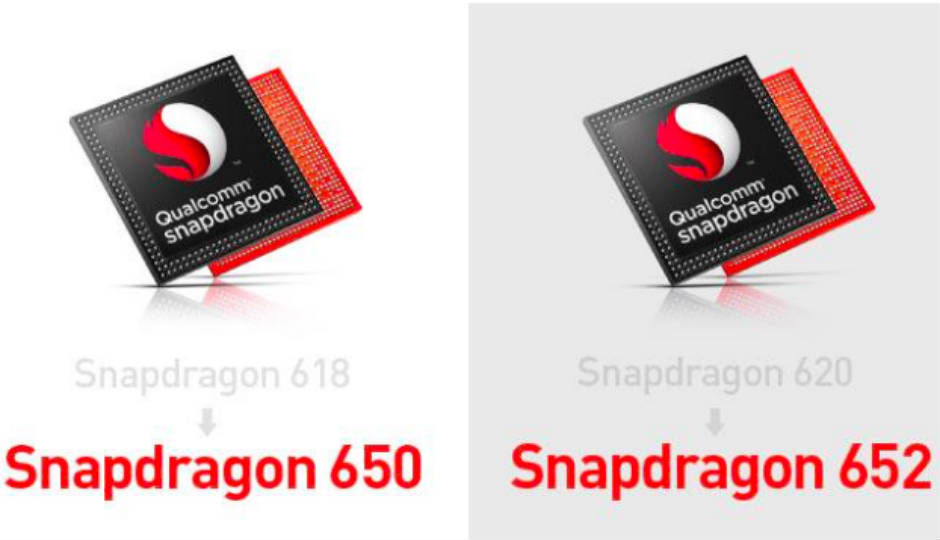 Qualcomm renames Snapdragon 618 and 620 to show their class

Qualcomm's post goes on to say, “We’ve been developing the Snapdragon 652 and Snapdragon 650 processors over the last 12 months, and the superior capabilities and performance positions them well above other processors in this tier. For example, the 4K Ultra HD video capture, playback and gaming experiences are unique for this tier, while the hi-resolution camera and 4G LTE experiences push the limits for this category. Although we prioritize user experiences over other measures, benchmark scores also carry weight and they, too, confirm the value in repositioning these two processors to properly reflect a higher position within the Snapdragon 600 tier.”

Qualcomm’s 2015 flagship chipset, the Snapdragon 810, was met with heating issues, and Samsung took a bold step to use its own chipset to power the 2015 flagship lineup that included the Galaxy S6, S6 Edge, S6 Edge Plus and Galaxy Note 5. If information circulating the Internet is to be believed then the 820 may not only power the S7, but will be exclusive to Samsung till April 2015. Samsung is expected to launch the Galaxy S7 powered by Sanpdragon 820, along with the company's own Exynos 8890.