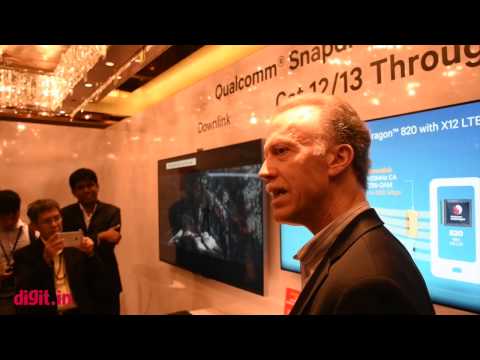 Adding to the existing 600 and 400 series of Snapdragon chipsets, Qualcomm has introduced three new mid-tier mobile chipsets, Snapdragon 632, Snapdragon 439, and Snapdragon 429. The three chipsets find a place for themselves between the less common Snapdragon 200 series and the flagship-level Snapdragon 800 series.

The Snapdragon 439 chipset is powered by octa-core ARM Cortex-A53 CPU, an Adreno 505 GPU, and a Snapdragon X6 LTE modem. It is capable of supporting either a single 21-megapixel camera or a dual 8-megapixel camera, and an FHD+ display.

The new Snapdragon chipsets are designed to support dual SIM slots with both SIMs supporting VoLTE.According to Qualcomm, they also have support for Qualcomm Neural Processing SDK and Android NN. Frameworks supported are Caffe/Caffe 2, TensorFlow/TensorFlow Lite, and ONNX.