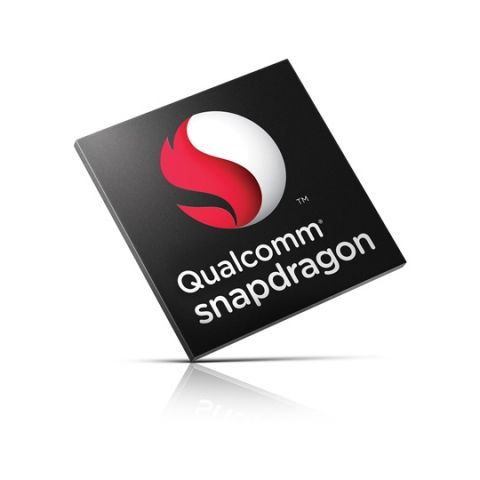 Qualcomm has officially taken the wraps off its next generation flagship chipset, the Snapdragon 820. This new SoC has been under speculation for months now, and a number of its features and components have been demonstrated and explained by Qualcomm itself. Qualcomm has also been teasing various features of the SoC, in recent times. This new 800 series chipset which, unlike the octa-core Snapdragon 810, relies on a quad core setup. Smartphones powered by the new 820 SoC are expected to come in the first half of next year.

The Snapdragon 820 is not just an upgrade in the lineup, but features an all new design and architecture, built by Qualcomm. The 820 is based on 14nm FinFET-fabricated processors, comprising four CPU cores. Unlike previous SoCs which used ARM architecture, Qualcomm has developed an all-new Kryo architecture. The Snapdragon 820 has four of these custom Kryo cores. Two of these cores are clocked at 2.2GHz, and the other two can be clocked at 1.6GHz or 1.7GHz, depending on what OEMs may require. Qualcomm claims that the new Kryo CPU has twice the performance and efficiency, when compared to the current generation Snapdragon 810.

In addition to the new Kryo CPU cores, the SoC gets a new GPU as well, the Adreno 530. Qualcomm claims that Adreno 530 is 40% more powerful in computing capabilities, when compared to the Adreno 430. The new Snapdragon 820 also brings the Hexagon 680 DSP, which will control background processes, and bring improvements in performance and battery life. The new SoC also supports LTE category 12/13, offering upto 600Mbps of downlink speed, and 150Mbps of uplink speed. Qualcomm claims that the Snapdragon 820 has 33% faster peak download speeds, and three times faster peak upload speeds in coparison to the Snapdragon 810.