Qualcomm has rubbished reports about delay in flagship models from Samsung, Sony and LG due to issues in Snapdragon 810 processor. 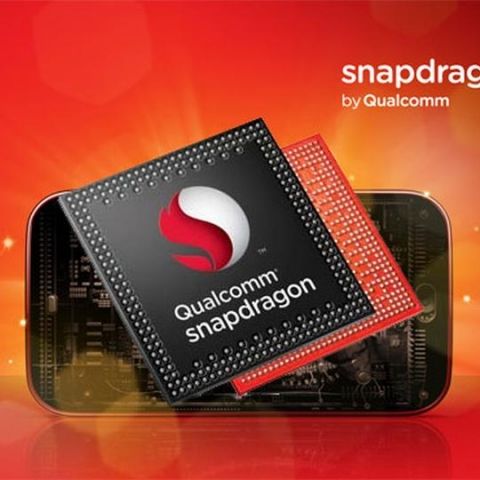 Last week news had surfaced that flagship models from Samsung, LG and Sony may be delayed due to issues in Qualcomm's Snapdragon 810 processor. However the chip maker has refuted these claims and says that the processor “remains on track”.

Jon Carvill, Senior Director of Public Relations at Qualcomm, stated that the company was not experiencing any difficulties with the production of the next-gen Qualcomm Snapdragon 810 chip and that the first devices with the chipset are still expected to become available by early next year.

Carvill added, "We won't comment on any of the rumor or speculation you referenced but I can tell you that everything with Snapdragon 810 remains on track and we expect commercial devices to be available in 1H 2015."

Last week Business Korea had reported that Qualcomm's latest processor “the Snapdragon 810 overheats when it reaches a specific voltage”. They added that the CPU “slows down owing to problems with the RAM controller connected to the AP”, and that “there is an error in the driver of the Adreno 430 GPU”.  The chipset maker has failed to comment on the validity of these claims, but has promised that the processor will not be delayed.

The Snapdragon 810 CPU is expected to power a host of upcoming flagship phones including the Samsung Galaxy S6, HTC One M9 and the LG G4. According to reports, major OEMs were reported to be considering switching to the Snapdragon 805 chip instead or postponing the launch of their flagship devices to the second half of next year due to Qualcomm's Snapdragon 810 processor issues.