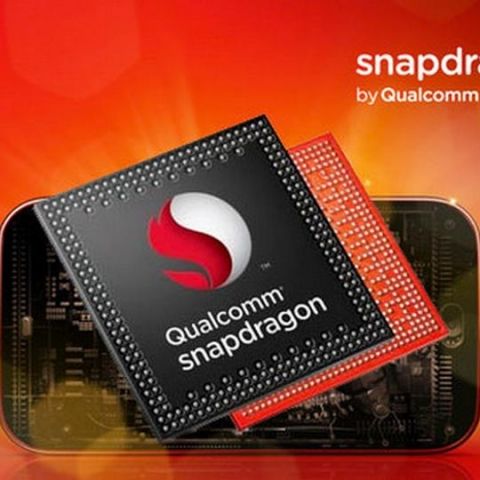 Qualcomm has announced three new chipsets, the Qualcomm Snapdragon 212, 412, and 616. All the chipsets are focused on low-end smartphones and tablets. With these three SoCs, Qualcomm has increased its portfolio of chipsets that are used by a wide range of device manufacturers around the world.

Qualcomm Snapdragon 212, 412, and 616 are similar to the older Snapdragon 210, Snapdragon 410, and Snapdragon 615, with only difference being the increased clock speed in new entrants, along with support for LTE.

The Qualcomm Snapdragon 412, it supports 4 ARM Cortex A53 cores clocked at 1.4GHz with an Adreno 306 GPU. The other features include support for up to 13.5MP sensors, Quick Charge 2.0, and X5 LTE modem.
Both the new chipsets are looking good on the paper, but only the time will tell how they'll perform in real world. As of now, there are no confirmed devices to come with Snapdragon 212 and 412, but you can expect to be a part of various upcoming low end smartphones and tablets.

Other than this, Qualcomm is reportedly also working on Snapdragon 820, which they announced during MWC earlier this year. The Qualcomm Snapdragon 820 will be the successor to Snapdragon 810 that had to face controversies because of its heating issues. However, they did come up with an improved version of it called Snapdragon 810 v2.0 for OnePlus devices.