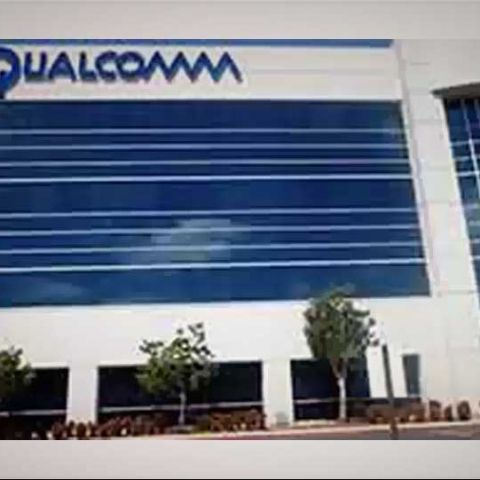 Qualcomm has announced that they have bought patents which were once owned byPalm Inc. from HPon Thursday. The acquisition covers over 1,400 U.S and 1,000 foreign patents. It also includes intellectual property from Palm, iPaq and Bitfone for the company's mobile computing technology.

Compaq had released its first iPaq in 2000 and HP purchased it in 2002. HP then acquired Bitfone in 2006 and Palm in 2010 for $1 billion to start its own smartphone and tablet business using Palm's OS. However the plan did not take off as expected and now the company uses Google Inc.'s Android and Microsoft Corp.'s Windows OS for its tablets.

HP had sold Palm's mobile operating system, webOS, to LG Electronics last year, which is part of the software in its Internet-connected TVs. The Palm acquisition along with technology consulting service EDS and business software maker Autonomy were few of the worst purchases by HP. In November 2012, HP had to take an $8.8 billion write-down on the Autonomy acquisition stating that it was a "victim" of a multibillion-dollar fraud. Autonomy’s former CEO denied the allegations.

Although Qualcomm has not elaborated on its plans for the Palm Patent portfolio, the company stated the acquisition added “value” to its current and future licensees.

Qualcomm had also revealed its plans at CES 2014 to get into the tablet and car connectivity segments. The Snapdragon chip maker had launched the Toq smartwatch recently which features a touch-enabled "Mirasol" colour screen display that can easily be viewed outdoors. The smartwatch can play music, handle phone calls and messages. The company started shipping the watch for $350 from December last year.