Keeping it short and sweet, we make comparison between these two super-phones. 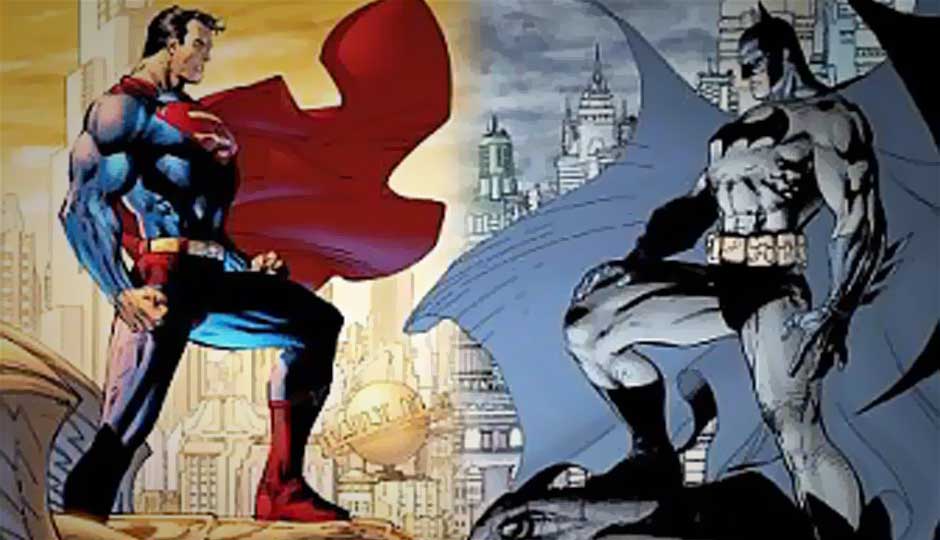 The quad-core processor powered phones are finally here! As expected, the venue for these announcements has been the Mobile World Congress 2012 at Barcelona.

The LG Optimus 4X HD and the HTC One X are two of the quad-core monsters launched this time around. The goodness includes Nvidia’sTegra 3 chipset and Android’s next version - Ice Cream Sandwich. Keeping it short and sweet, we have a comparison between these two phones.

At the time of writing this, HTC India has confirmed that the One X (along with the siblings - One S and One V) will begin shipping globally from April 2012, and will be available in India on the Airtel. No word from LG on when the Optimus 4X HD will arrive in India. No word on the pricing either.