Project Ara smartphones to be powered by Toshiba processors 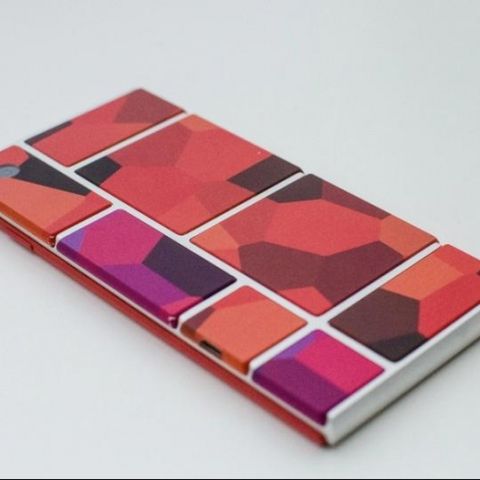 Google's Project Ara smartphone which is expected to be unveiled in 2015, will let users build their own smartphones and customize them. Now according to Nikkei, Toshiba is preparing three types of processors for the device, which will be used in the modules as well as within the smartphone.

According to Android Authority, the main processor in Toshiba’s product line would be the company’s TX series of microcontrollers, that are based on ARM’s low-power Cortex M3 and M0 designs. Currently, Toshiba doesn’t have a chip that offers the type of performance that comes from a Cortex-A powered Qualcomm or Samsung chips and will provide essential processing components on the basic device, instead of the main CPU.

Toshiba may also offer a range of integrated circuits, DSP, smaller 8-bit microcontrollers, as well as its own CMOS image sensors, that could be used in various modules of Project Ara.

It seems that, Toshiba began working with Google on Project Ara in October 2013, and “was approved as a preferred supplier for this line, the only Japanese company to be given that status.” Nikkei states that the company will become the “sole chipmaker for the phone about a year after its rollout.”

According to the report, the shipments of sample semiconductors for the smartphones will start this fall. The basic project Ara smartphone will cost $50, and people are expecting Google to sell millions of units in the first year of sales alone.

Recently, Phonebloks had released a video showing the progress and the team behind the Project. Google's Advanced Technology and Projects (ATAP) has also unveiled the MDK for the project giving developers a better idea about the possibilities of the modular smartphone.