POCO F3's final render has leaked online, giving us our first look. It will be powered by Qualcomm's Snapdragon 870G chip. POCO F3 will debut alongside the POCO X3 Pro next week. 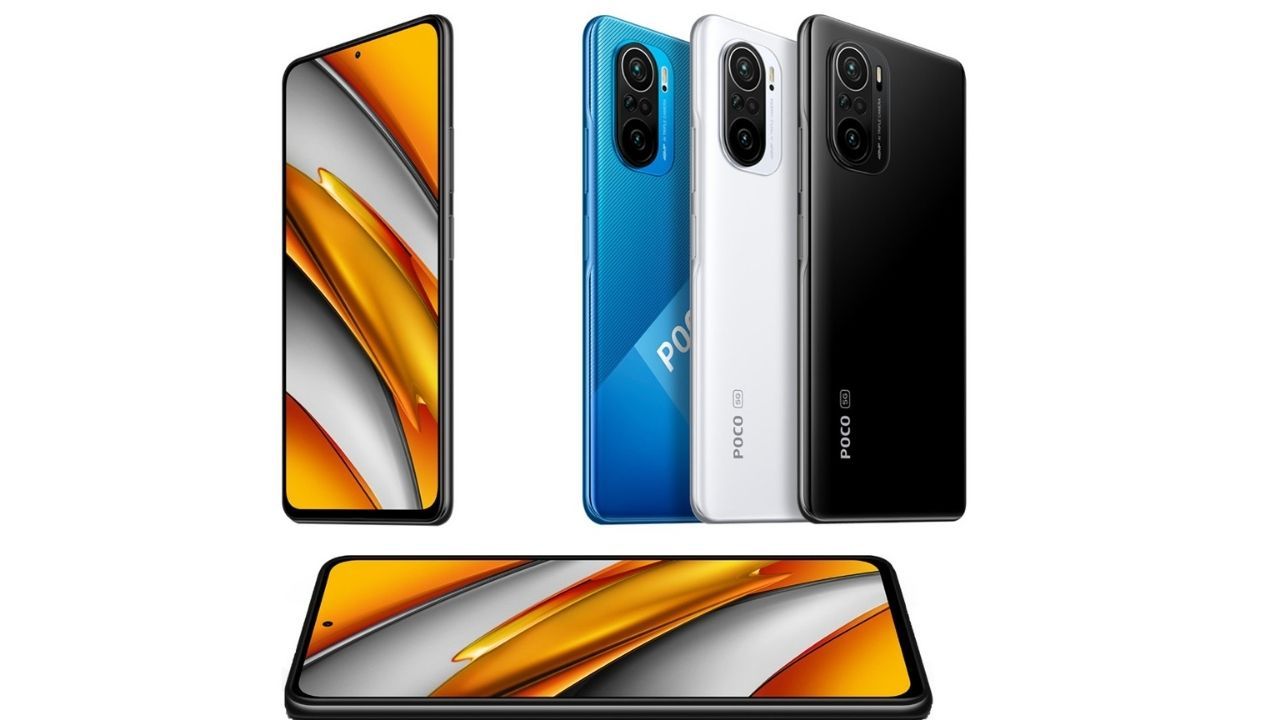 POCO X3 will debut alongside the POCO X3 Pro next week.

You are going to be hearing a lot about POCO for the next couple of weeks as the company is all set to launch a couple of new phones. The global event on March 22nd is expected to see the launch of both POCO F3 as well as the X3 Pro. In India, however, it looks like we'll only be getting the POCO X3 Pro.

We already know quite a bit about both phones but the standard POCO F3 variant has popped up online. Yes, we have our very first look at what appears to be the official renders of the POCO F3. Before we talk about the render and the phone's design, here's what it looks like -

Your very first look at the POCO F3 Official Renders!

Will be launching with Qualcomm Snapdragon 870 5G Chipset.

The design looks like the Redmi K40, as expected. What are your thoughts? #POCOF3 #POCO #PowerMeetSpeed pic.twitter.com/vvVSDbq4X9

Ishan Agarwal's tweet gives us our first look at the phone in three colour variants - White, Black, and Blue. We don't know what these colours will be officially called just yet. If you have seen the Redmi K40, then there's nothing new here. It looks exactly like the Redmi K40, barring a few obvious changes.

The blue colour variant of the phone seems to have a unique pattern at the back but both the white as well as the black ones are plain and simple. There's a triple-camera setup at the back along with a POCO 5G branding. On the front, we see a punch-hole cut out on the display and a relatively large bottom bezel.

We don't have any info on the specs just yet but it's expected to be a rebranded Redmi K40. The Redmi K40 is powered by Qualcomm's Snapdragon 870G chip and comes with up 12GB RAM and 256GB UFS 3.1 storage. The triple-camera setup at the back is expected to include a 48MP sensor. It will also have a 120Hz Super AMOLED panel on the front.

POCO is expected to debut both the F3 as well as the X3 Pro tomorrow for the global market. In India, as mentioned earlier, it looks like we are only getting the X3 Pro on March 30 and it is also said to be packed with powerful internals.